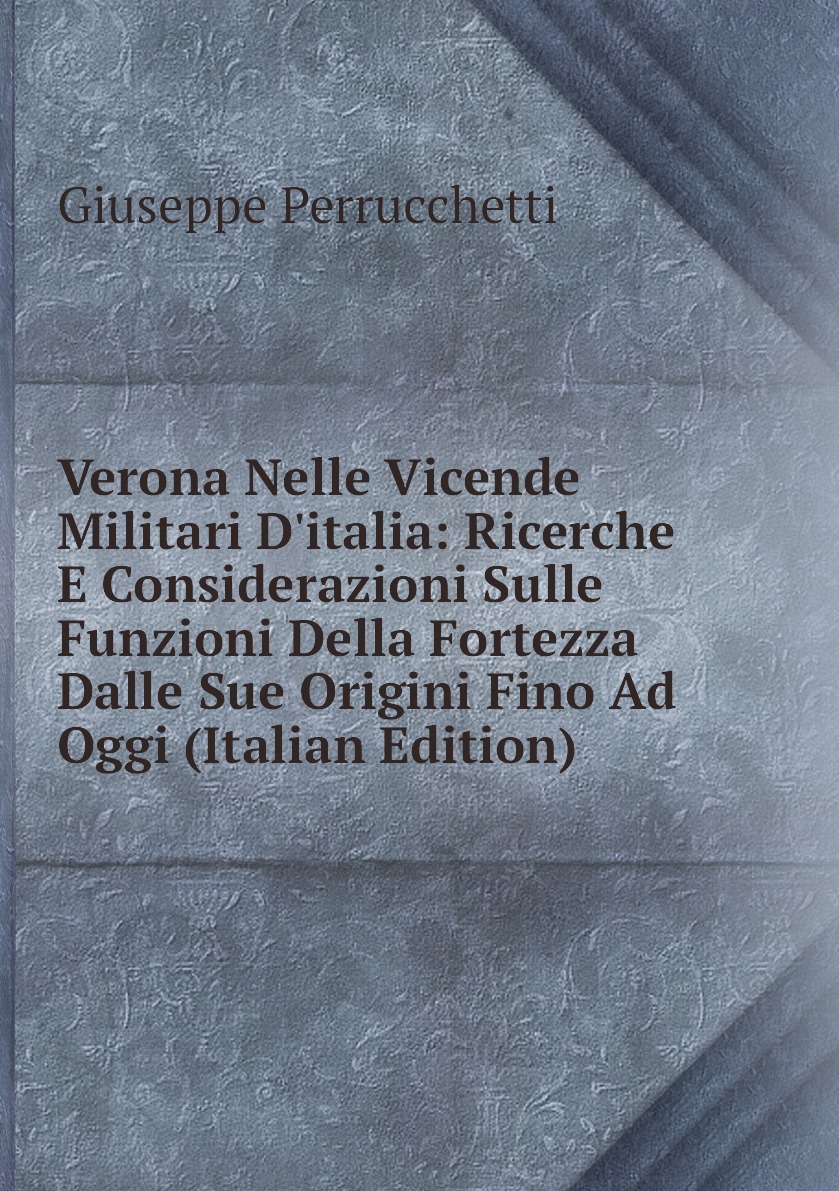 Giuseppe Domenico Perrucchetti ( - 1916, was an Italian general and politician, the creator of the corps.

He was born in , in what is now the in . He studied architecture in the , but when he was 20 he fled from Lombardy (at the time under Austrian domination) to enroll in the army. He was a volunteer in the and in the 1866 war against Austria, at which point he gained a silver medal in the Battle of Custoza.

Perucchetti was a Captain in 1872, when he proposed the creation of the corp, in an article published in the Italian military journal "Rivista Militare Italiana". Perrucchetti drew examples from the mountain militias in the Roman age, the “Cacciatori delle Alpi” brigades, and the Volontari Cadorini led by Pier Fortunato Calvi.

Perucchetti later became a General, and a Senator, of the Kingdom of Italy. However, he never became an Alpino, nor did he command the corps he invented. He died in 1916, when the Alpini were operating in the and in during .