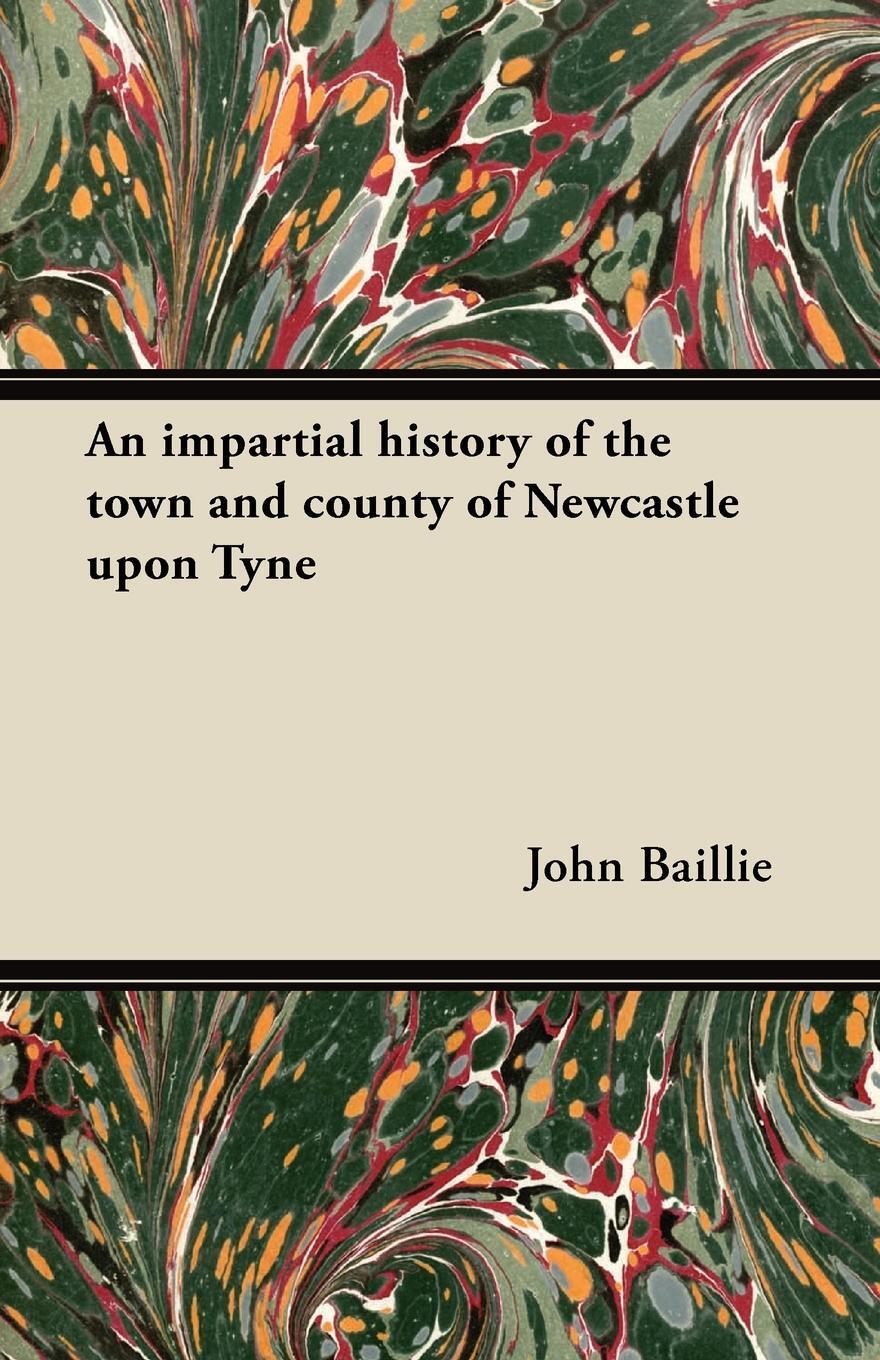 The history of Newcastle is vast and hard to condense into one volume. This wonderful book strives to be as in-depth and approachable as possible and succeeds at both. Beginning with the birth of Newcastle as a Roman fort town through the part it played in the wool trade and commerce with mainland Europe up until its frontline role in the industrial revolution. Many of the earliest books, particularly those dating back to the 1900's and before, are now extremely scarce and increasingly expensive. We are republishing these classic works in affordable, high quality, modern editions, using the original text and artwork.
Категории:
ISBN: 9781447461869
Универсальный код товара: 9781447461869