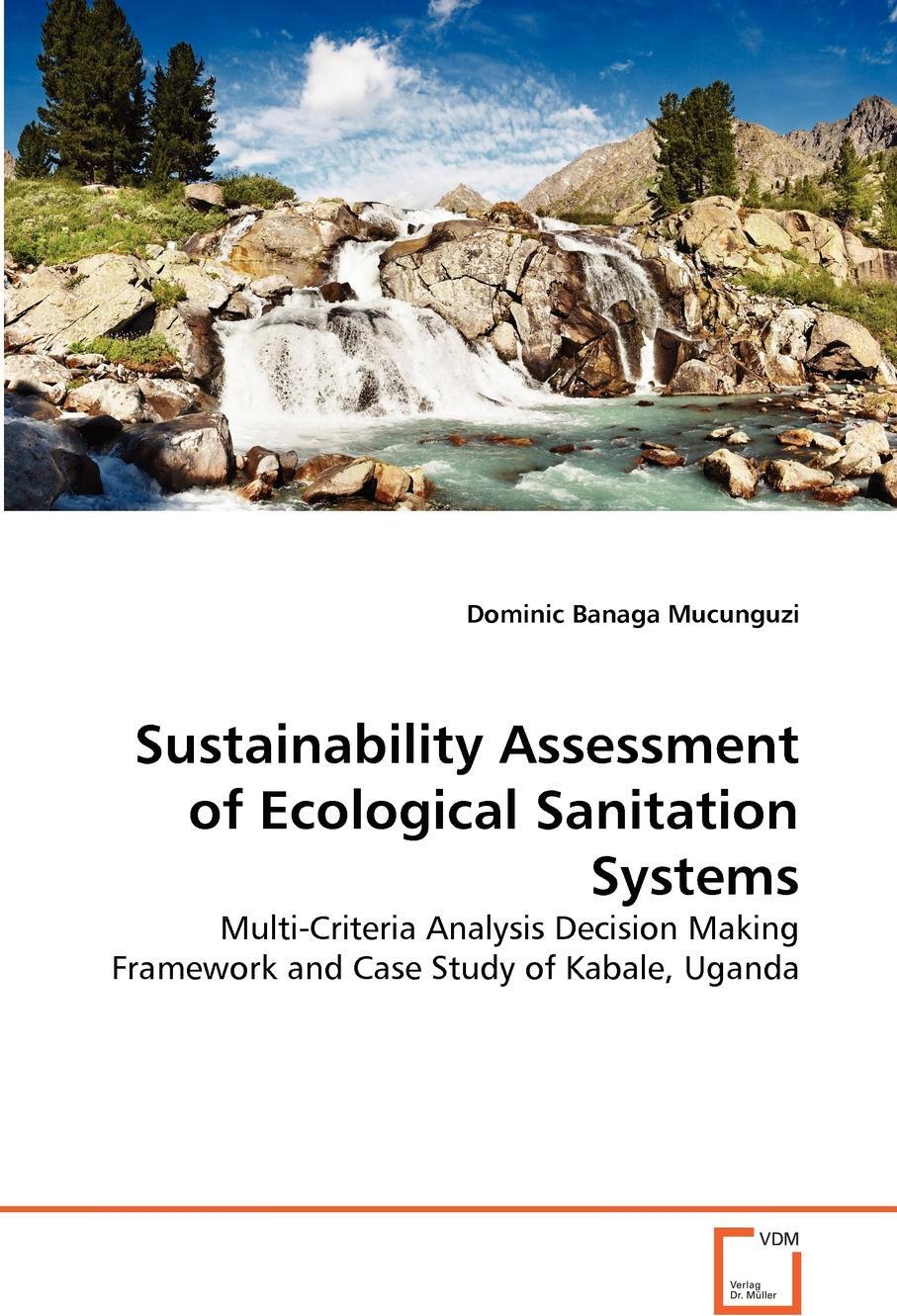 Target 10 of Millennium Development Goal (MDG) 7 on Environmental Sustainability is aimed at halving people without access to proper sanitation by 2015. Monitoring of progress shows that the world will miss the sanitation target by half a billion people unless a sharp acceleration in the rate of progress is made. With this pressing need for action to meet the MDG sanitation target, many actors are focusing simply on sanitation coverage (i.e. the provision of toilets), thus overlooking what is needed for the sanitation system and related services to be sustainable from a broader perspective. The evaluation of sanitation is weak and emphasis is on Golden Indicators i.e. coverage which is not adequate. This book fills the gap by identifying indicators of functional sustainability and develops a framework for assessment of ecological sanitation systems and services. A system analysis of multidisciplinary set of sustainability criteria which include institutional,environmental, health, socio-cultural,financial and technical aspects are presented. The information herein is useful to professionals in water and sanitation sectors, researchers, scientists and policy makers.
Категории:
Формат: 152x220, 104 стр.
ISBN: 9783639361360
Универсальный код товара: 9783639361360