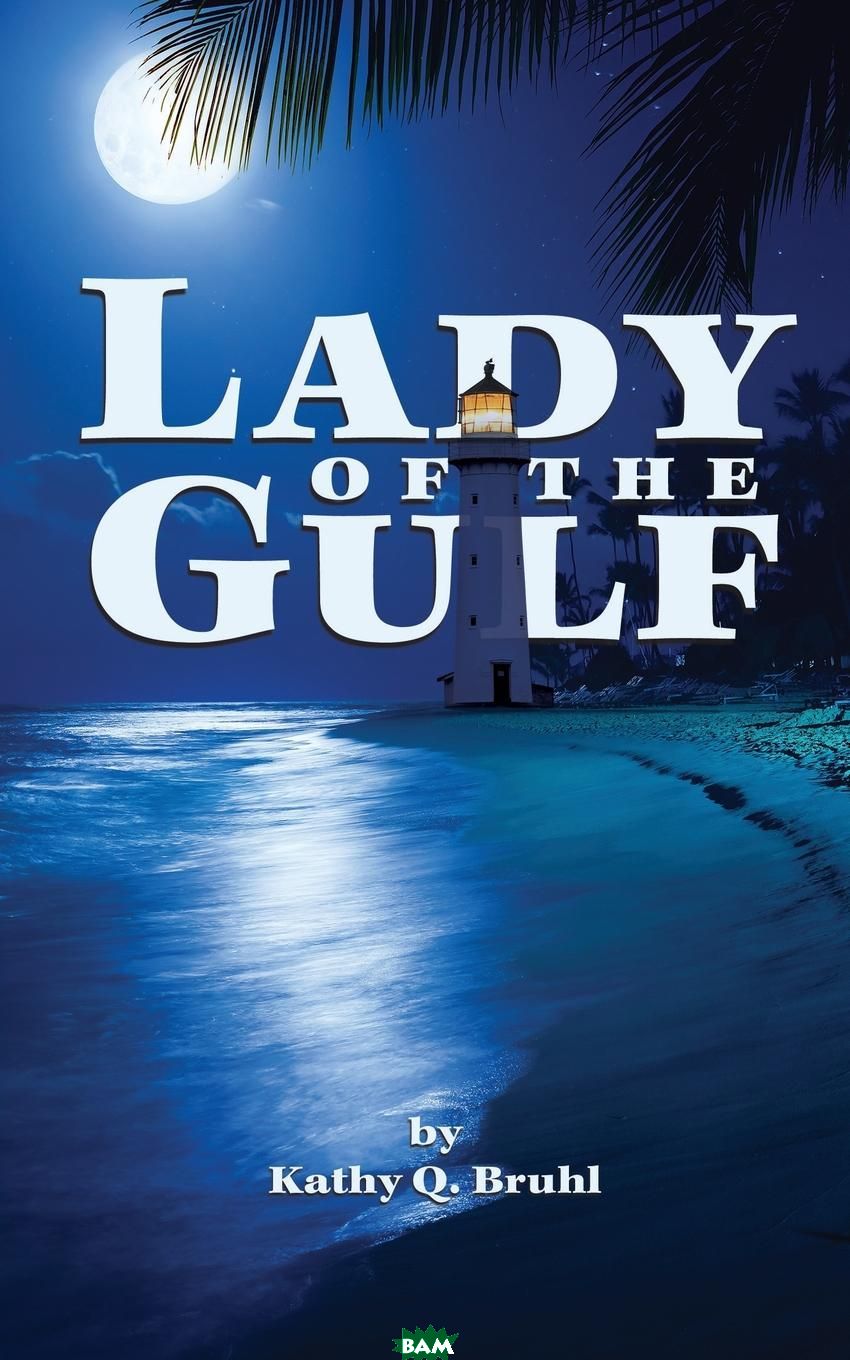 In the year 1900, Rebecca Rivers was on her way from Florida to Biloxi, Mississippi through the Gulf of Mexico. She was to be interviewed for a job as a governess. While on the ship a storm came up, and the waves were rough, rocking the ship back and forth. A wave came over the bow, and before she knew what to do, she was swept overboard. She saw a light in the distance and fought the waves to get to the light. The waves carried her to the shore of an island, where she was found by the owner of the island estate, Beau LeGardier, a widower with a young child. After being found, the events that took place changed the course of Rebecca s life.
Категории:
ISBN: 9781946775610
Цена: 3467.65 ₽
Купить 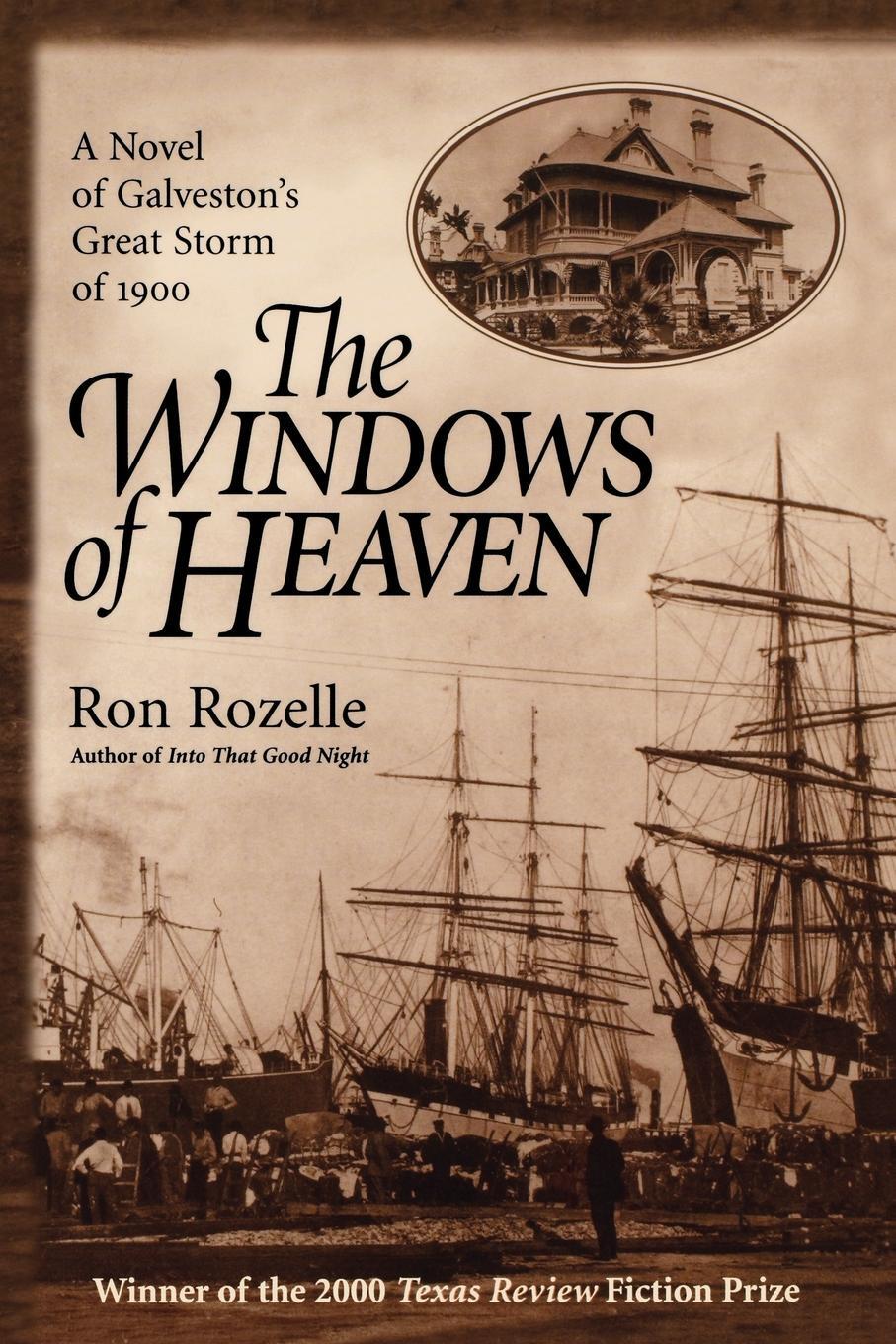 The Windows of Heaven

Set in Galveston during the 1900 storm, the most devastating natural disaster in the history of the United States, this sweeping novel follows the fates of several richly drawn characters. It is the… — (формат: 152x220, 252 стр.) 2000 1714 бумажная книга