Love, greed, sex and death are the very stuff of the Chancery bar, and in Adam Zahorski's brilliant sequel to The Infidels we follow a gilded band of equity lawyers as they earn, and dispose of, millions in fees and dubious deals in a foray ranging from Hong Kong to London and the Cayman Islands. It's a matter of trusts. and as Sir Valentine Bury QC, the head of the pagan Infidels, lies dying, his trust empire, which includes the vastly wealthy Horowitz Strategic Fund, is being challenged by the Vatican and a beautiful ex-nun, 'Sister' Agnes Tyszkiewicz. Who will win? Entertaining references to James Joyce's Ulysses, Donne, Marvell and Rochester and moving parallels to Wagner's Tristan and the Ring take us to a superb finale in Tuscany. There, the warring parties and their forbidden friends descend like vultures on Sir Valentine's corpse, and in an apocalyptic climax worthy of the Gotterdammerung, the good, the bad and the beautiful discover their fate. Touching, humorous, satirical...
Издательство: "Книга по Требованию" (2007)
Категории:
ISBN: 9781847480347 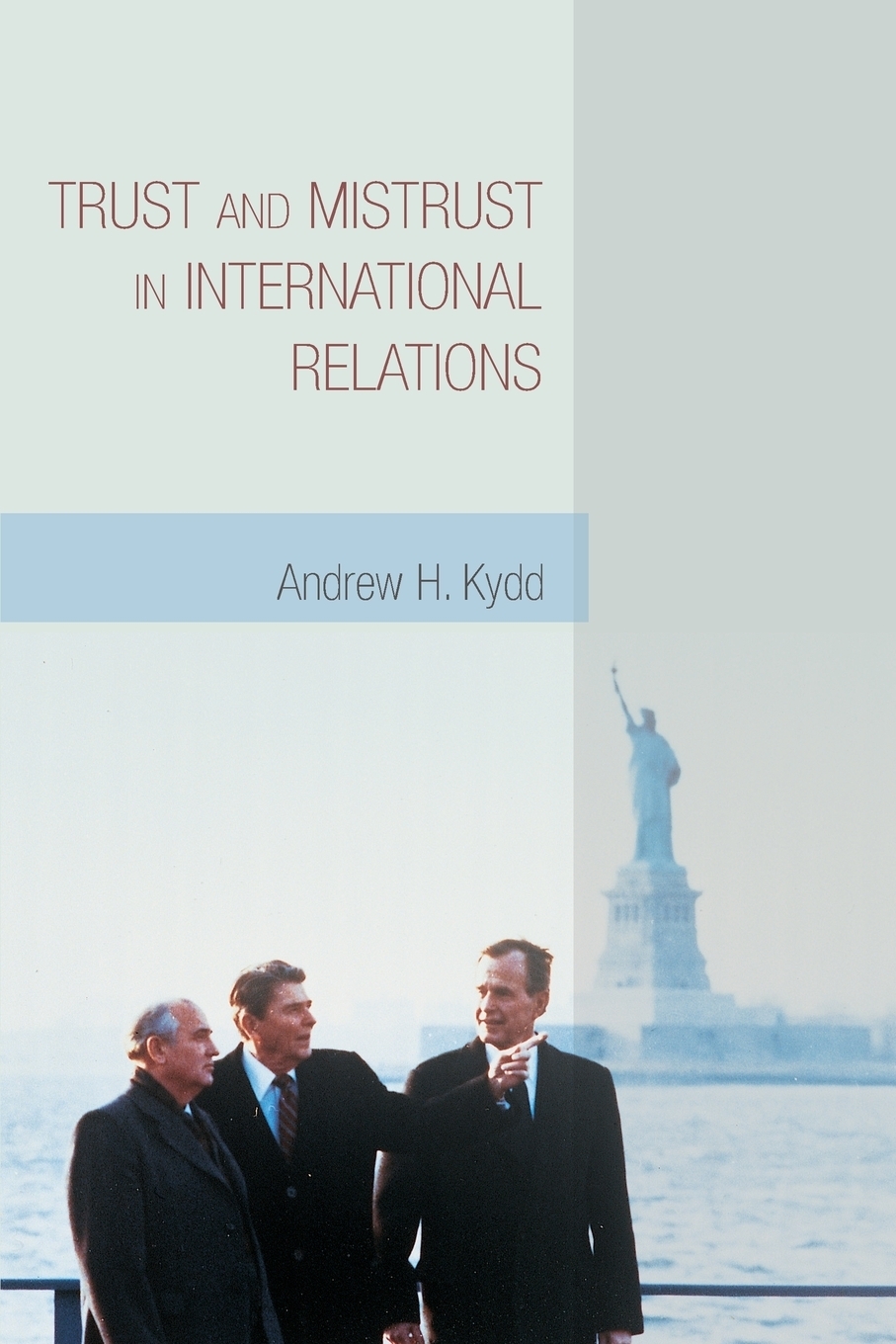 Trust and Mistrust in International Relations 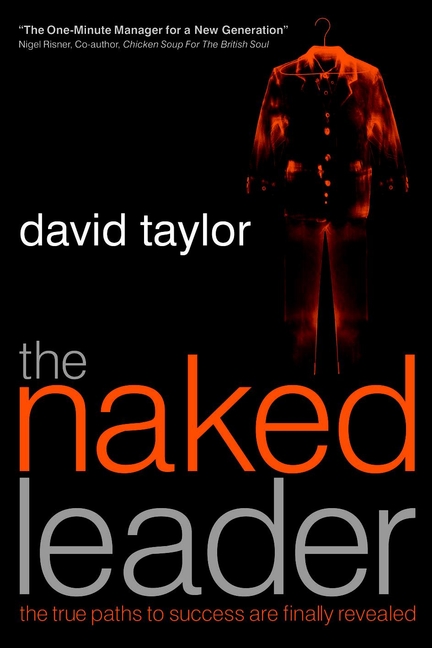 The Naked Leader. The True Paths to Success are Finally Revealed

Fasten your seat belt, it's all you need to wear. There is a new wave of thinking and action that puts people before process, choice before change, and meaning before money. We are now entering a new… — John Wiley & Sons Limited, 924.74 электронная книга