Серия: "-"
In astrology, an aspect is an angle the planets make to each other in the horoscope, and also to the ascendant, midheaven, descendant and nadir. The aspects are measured by the angular distance along the ecliptic in degrees and minutes of celestial longitude between two points, as viewed from the earth. They indicate focal points in the horoscope where the energies involved are given extra emphasis. The astrological aspects are said to influence affairs on Earth according to millennia of astrological tradition. As an example, if an astrologer creates a horoscope showing the apparent positions of the heavenly bodies at the times of a person's birth (a natal chart), and the apparent distance between Mars and Venus is 92°, the chart is said to have the aspect Venus square Mars with an orb of 2° (i. e., it is 2° away from being an exact square; a square is a 90° aspect). The more exact that an aspect is, the more important it is said to be according to astrological precedent and tradition. The difference between the exact aspect and the actual aspect is called the orb. Внимание! На данный товар не распространяются ни оптовые, ни накопительные скидки. Print-on-Demand - это технология печати книг по Вашему заказу на цифровом типографском оборудовании.
Издательство: "Книга по Требованию" (2010)
Категории: 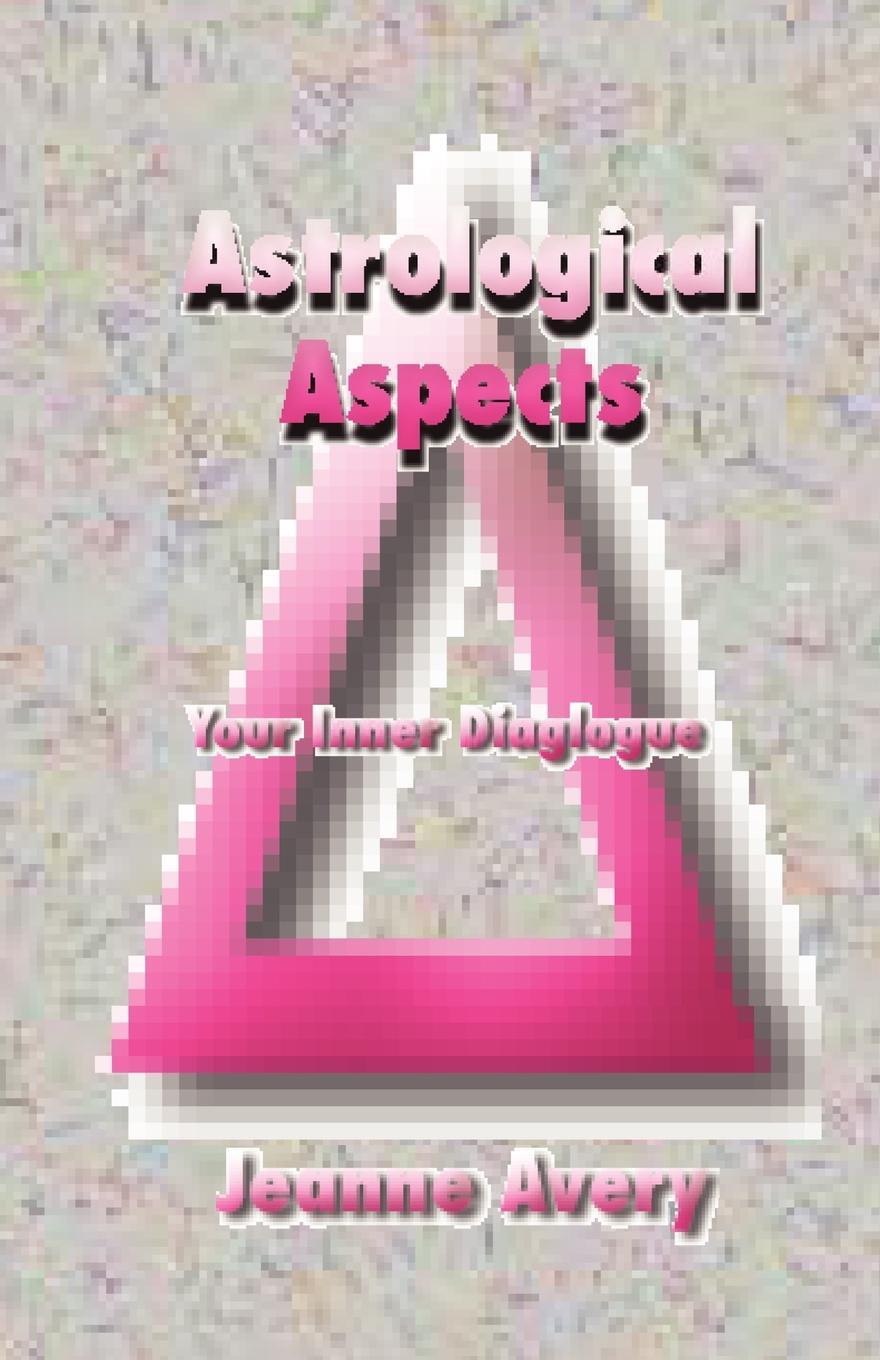 Aspects are the mathematical relationships between planets in an individual's astrological chart. They are key factors in the study of astrology, for it is the interpretation of the relationship of… — 2004 3202 бумажная книга 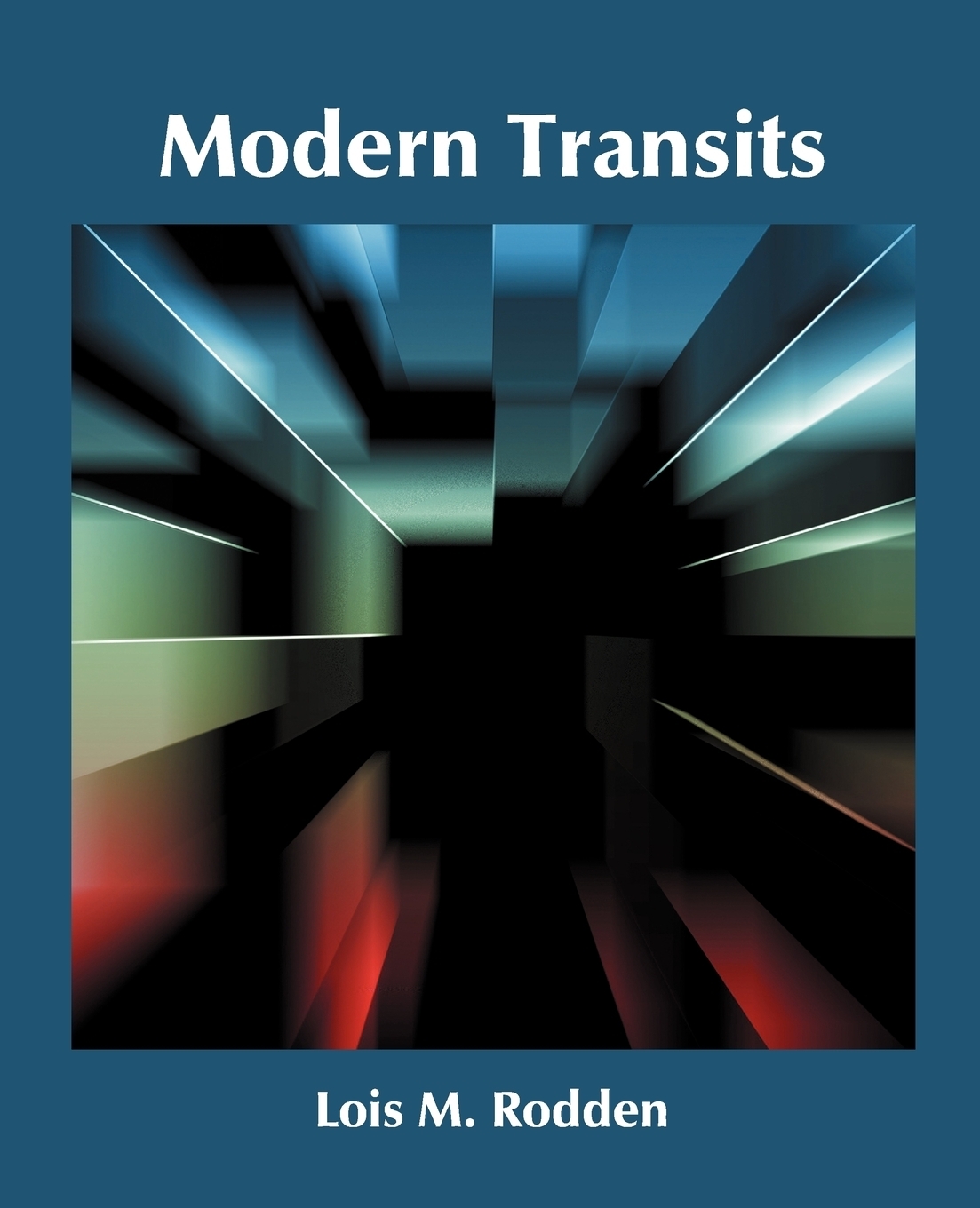 Astrologically, the daily transit refers to the longitudinal position of each planet in its daily passage. As each planet reaches a one-degree mathematical relationship to a planet in the natal… — 2010 2802 бумажная книга 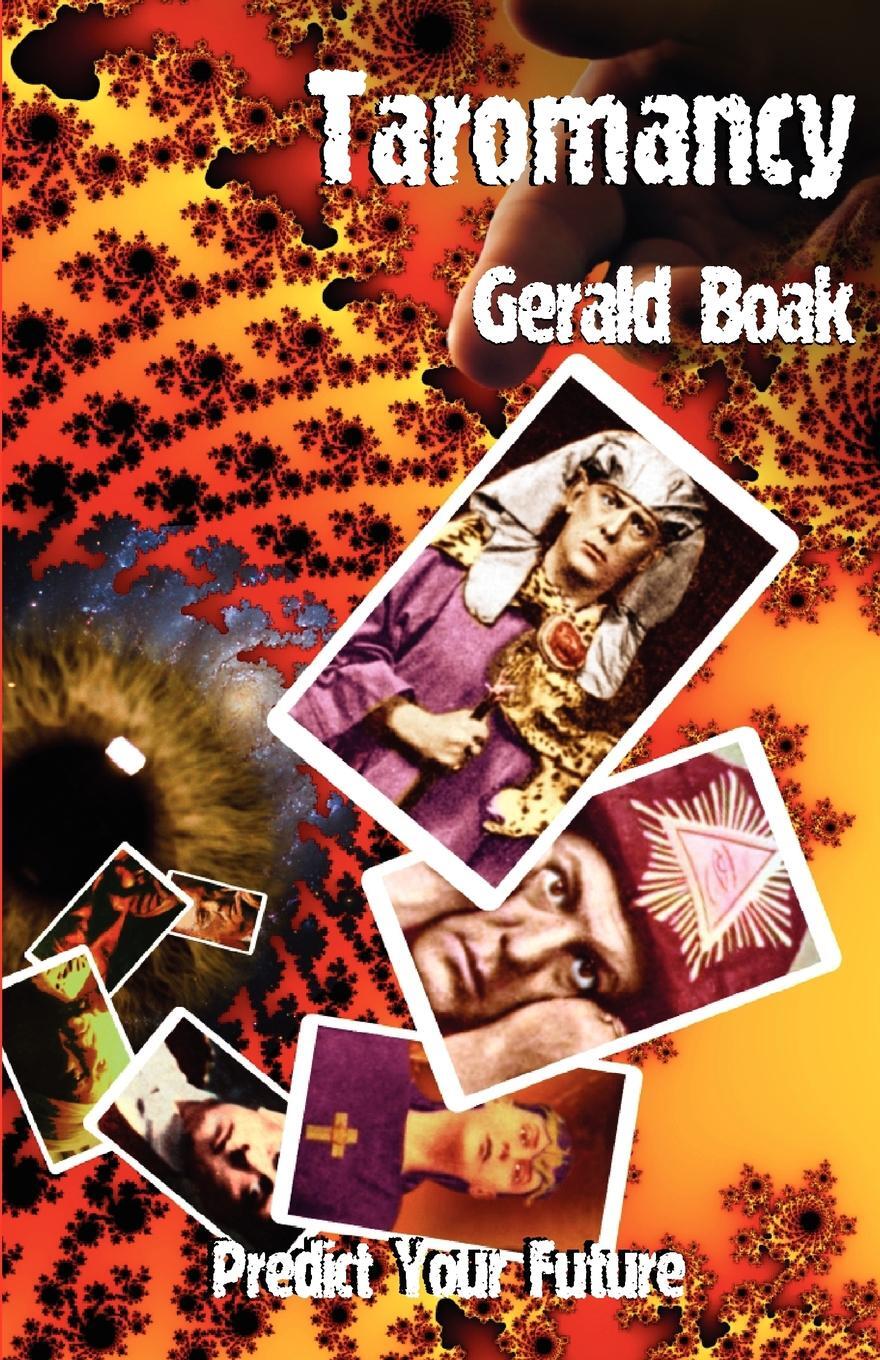 The 84 oracles were first published in 1985. They were intended for the experienced hand at divination, and have remained in widespread demand ever since. I hope this fully revised edition, which… — 2012 2464 бумажная книга