«In memory of my grandfather dedicated.»

In 1936—37, my father and a group of young peoples went to Don and Kuban. All of them were «rabfakovtsy». Since 1920, it was the Department of Rostov on Don University, which studied only the children of workers and peasants.

Now it is difficult to understand their generation, their ideas, thoughts and deeds.

They have seen the revolution and civil. Hate people to «burzhuatsi», to White Guard, was universal. This is not the stories of ideological doctrines, confirmed by movies, books afterwards. «Bourgeois» could see hanged or killed and wallow in the mud here, next to your house.

It is impossible to understand why the lost Empire. Why do the Orthodox people persecute and kill the priests. How was it possible, Now it is impossible to believe in the monster – the KGB. It does not help the theories of the weakness of the emperor, of the Jewish conspiracy, about the sly German intelligence…

And now the main thing:

The fate of these extraordinary and talented people I have not known. Father and two of his fellow Komsomol such as «bad Boys» were made at the Komsomol Congress. They quickly left the city. Then there was the War. A woman with the surname «Shearman» – shot by the Germans in Novocherkassk at the beginning of the War. That’s all to my regret.

Each of them has written short stories and published them. Where are they?

The bright memory of him!

For some time now, my son Alex began to ask me questions.

– My grandfather was a writer?

– Where and when he fought?

– Let’s start from the beginning.

– In 1938, your grandfather wrote and published several short stories. Find them and we continue.

He found it in an old collection. In the stories describes the events of the Civil War in Russia. I took a photo in the «Word» and began to read. It turned out. The text is saturated with words and expressions peculiar to the people of the early 20th century. There have been words and concepts from the 18th and 19th centuries.

How to understand the Englishman and American, that «the cat», is a small anchor? What is it – «kill the cat on the head»? What is» nakvasitsya, prisuropit»? – That I do not know!

At the family council – I and Alex – we decided: First, the» broken cup does not spoil. The second – to translate what is clear and edit the text.

But it is in the next book and on our website. 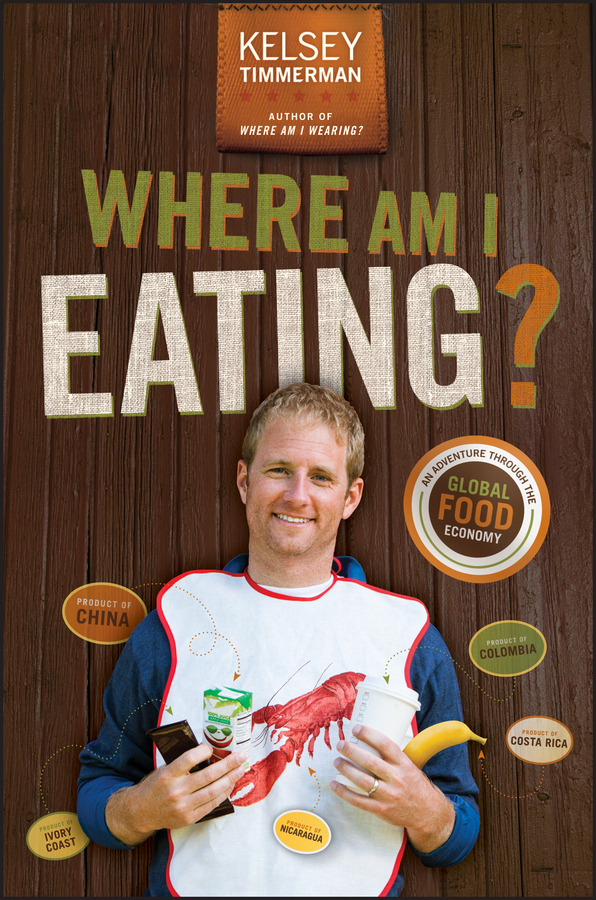 Where Am I Eating? An Adventure Through the Global Food Economy

Bridges the gap between global farmers and fishermen and American consumers America now imports twice as much food as it did a decade ago. What does this increased reliance on imported food mean for… — John Wiley & Sons Limited, 1234.01 электронная книга

Peter Firstbrook spent many months in Kenya researching the history of Barack Obama's family, tracing Obama's roots from the present back through more than 20 generations, thanks to the Luo tribe's… — Random House, Inc., - 2005 1084 бумажная книга