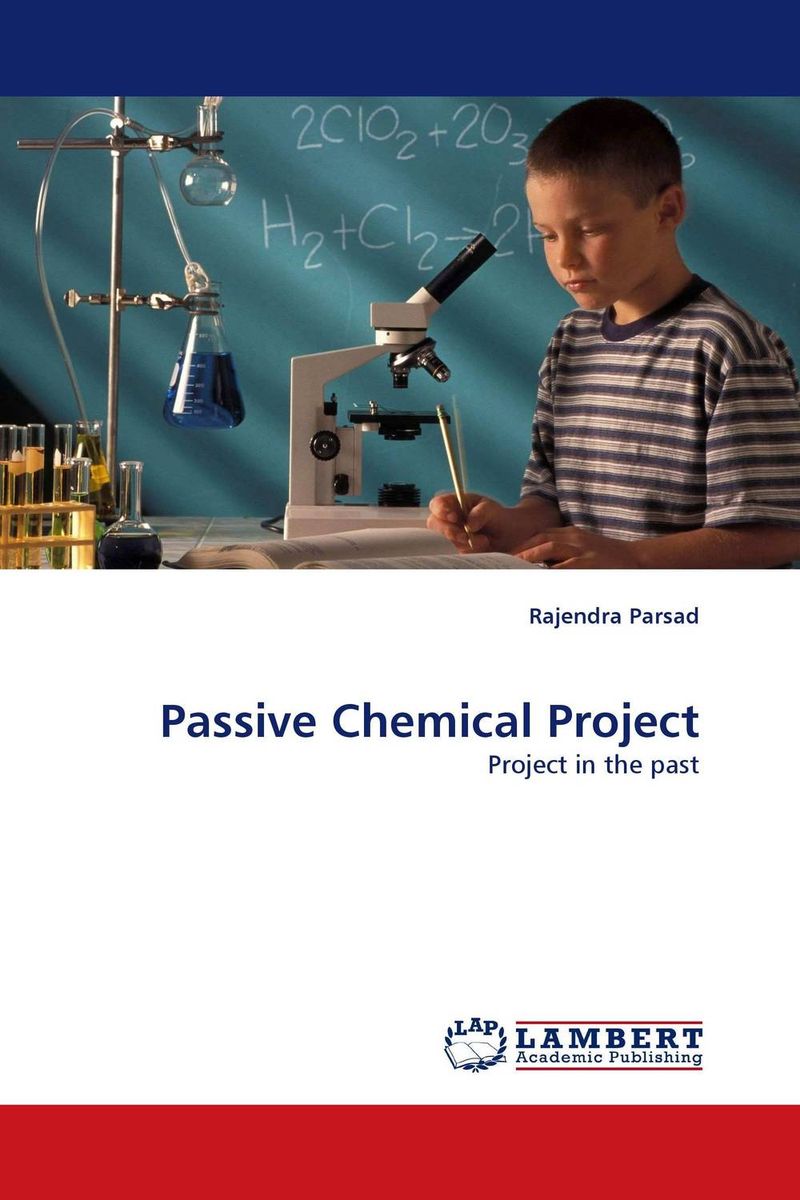 The corrosion current of bare copper metal was determined in ferric ion and in hydrogen peroxide solutions and was found to be close to the CMP rate reported in the literature. This leads to the new conclusion that copper CMP is mainly a corrosive wear process that occurs at the abraded spots on the wafer surface, the high spots. Cu(I)BTA film forms only at the low areas which are not being abraded. This finding calls for the revision of the conventional view that CMP involves a successive sequence of film formation and removal.
Издательство: "LAP Lambert Academic Publishing" (2010)
Категории:
ISBN: 9783838333373
Универсальный код товара: 9783838333373