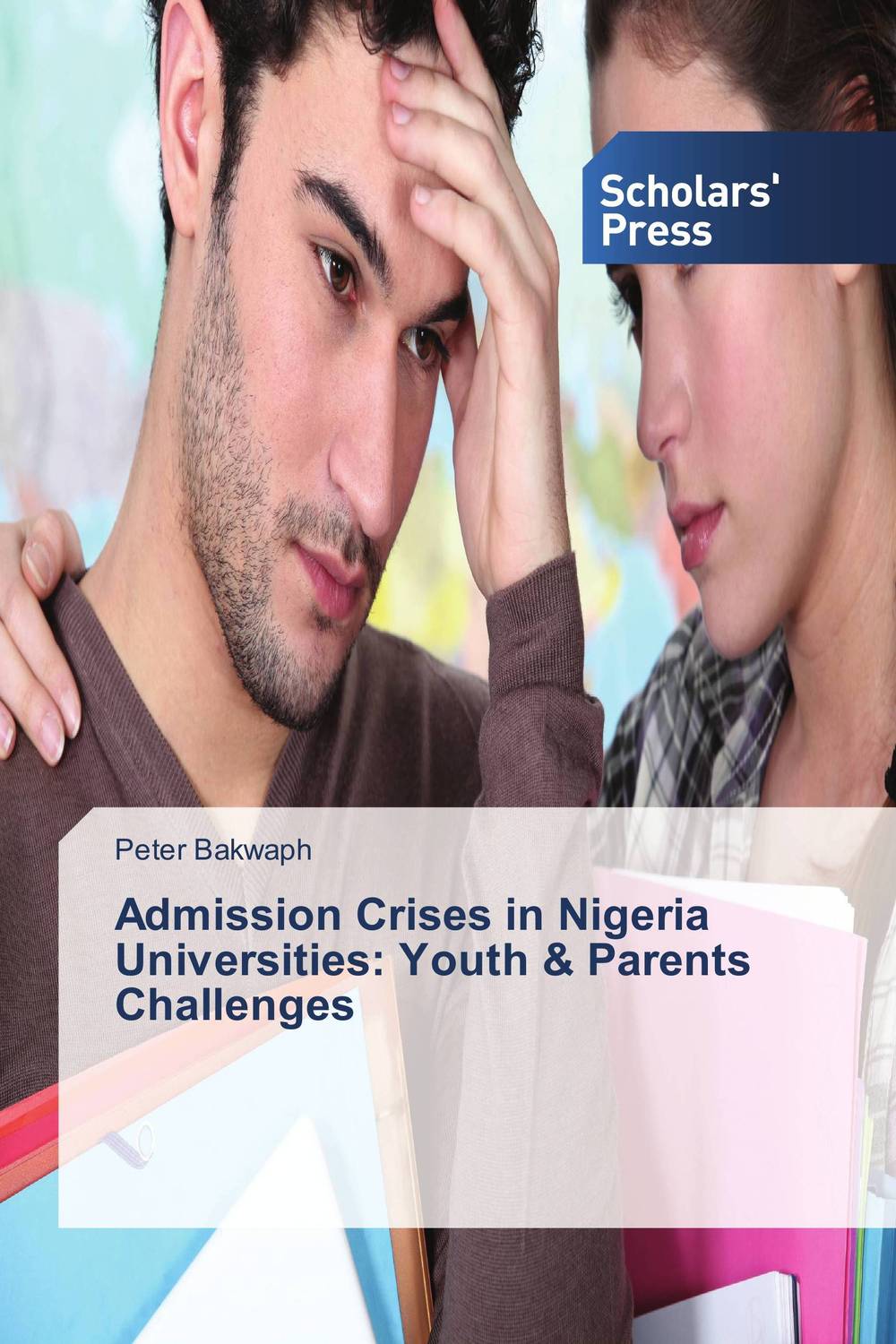 Gaining admission into any Nigerian University has been a big issue in the country with 70% percent of Nigerians who apply for admission to the university or other institutions of higher learning every year are denied admission not because they are not qualified but because certain factors militate against their gaining admission. The Admission policy which is meant to provide equitable access to higher institutions has been the hindrance for many to gain admission. The book is a piece of work by the author to present how most competent students who have great potential are denied admission because of geographical constraints, discretion, or over-emphasis on science majors as opposed to the arts. This situation has a grave effect on the students and parents who have to face many challenges in seeking admission. The book examine the challenges these parents and youth face in seeking admission to Nigerian universities and encourage student persistence in pursuit of admission and suggest...
Издательство: "Scholars' Press" (2014)
Категории:
ISBN: 9783639661095