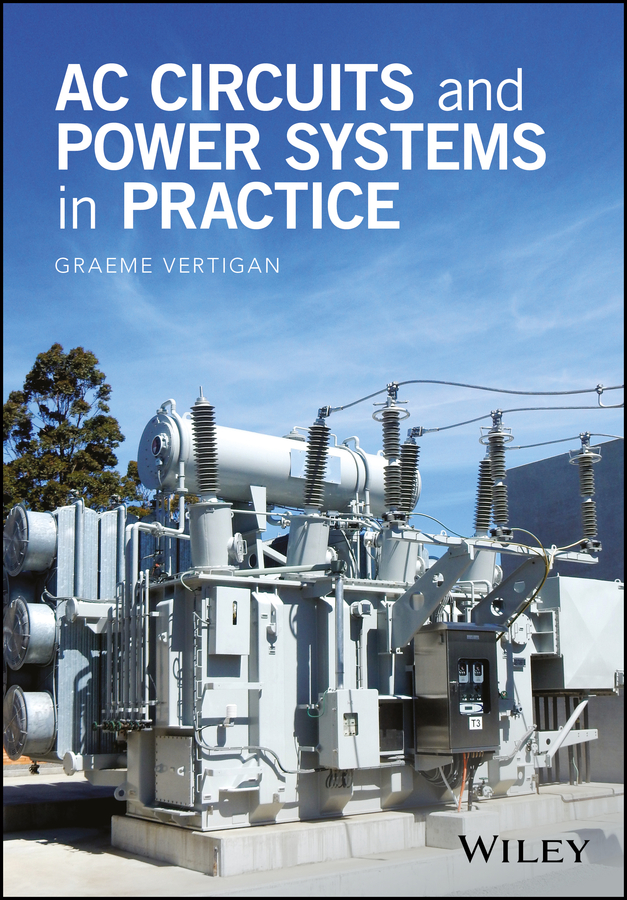 The essential guide that combines power system fundamentals with the practical aspects of equipment design and operation in modern power systems Written by an experienced power engineer, AC Circuits and Power Systems in Practice offers a comprehensive guide that reviews power system fundamentals and network theorems while exploring the practical aspects of equipment design and application. The author covers a wide-range of topics including basic circuit theorems, phasor diagrams, per-unit quantities and symmetrical component theory, as well as active and reactive power and their effects on network stability, voltage support and voltage collapse. Magnetic circuits, reactor and transformer design are analyzed, as is the operation of step voltage regulators. In addition, detailed introductions are provided to earthing systems in LV and MV networks, the adverse effects of harmonics on power equipment and power system protection. Finally, European and American engineering standards are presented where appropriate throughout the text, to familiarize the reader with their use and application. This book is written as a practical power engineering text for engineering students and recent graduates. It contains more than 400 illustrations and is designed to provide the reader with a broad introduction to the subject and to facilitate further study. Many of the examples included come from industry and are not normally covered in undergraduate syllabi. They are provided to assist in bridging the gap between tertiary study and industrial practice, and to assist the professional development of recent graduates. The material presented is easy to follow and includes both mathematical and visual representations using phasor diagrams. Problems included at the end of most chapters are designed to walk the reader through practical applications of the associated theory.
Издательство: "John Wiley & Sons Limited"
Категории:
ISBN: 9781118924600 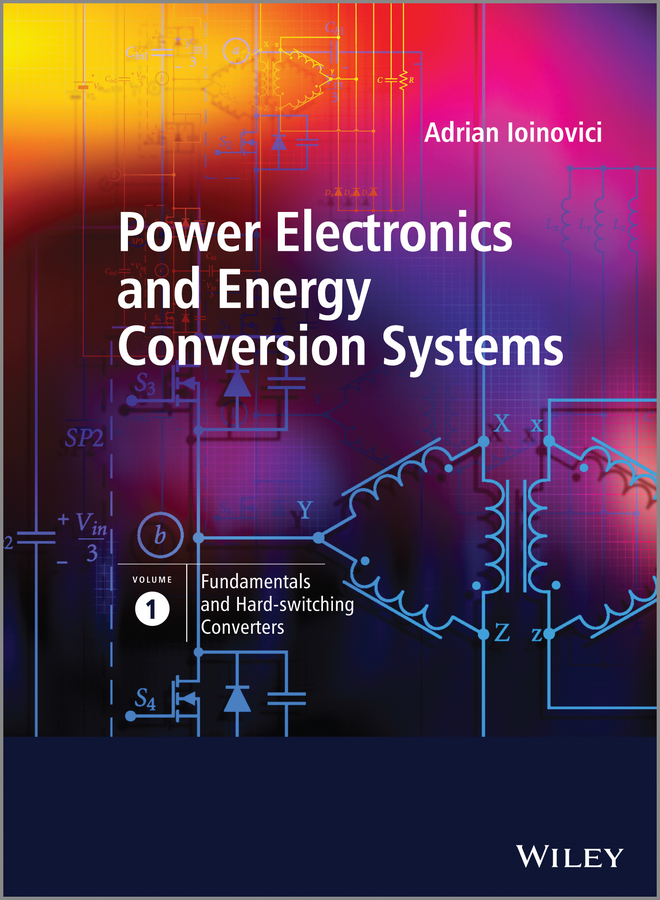 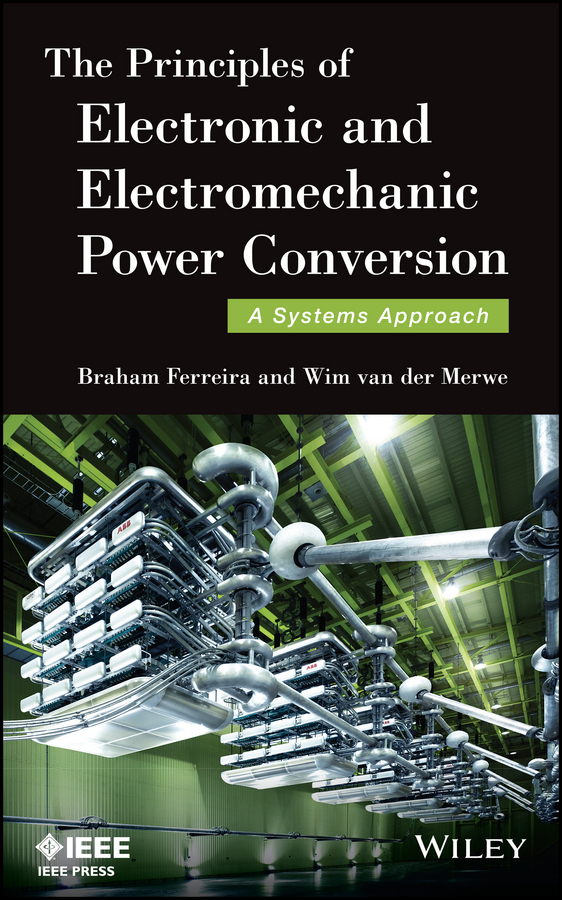 The Principles of Electronic and Electromechanic Power Conversion. A Systems Approach 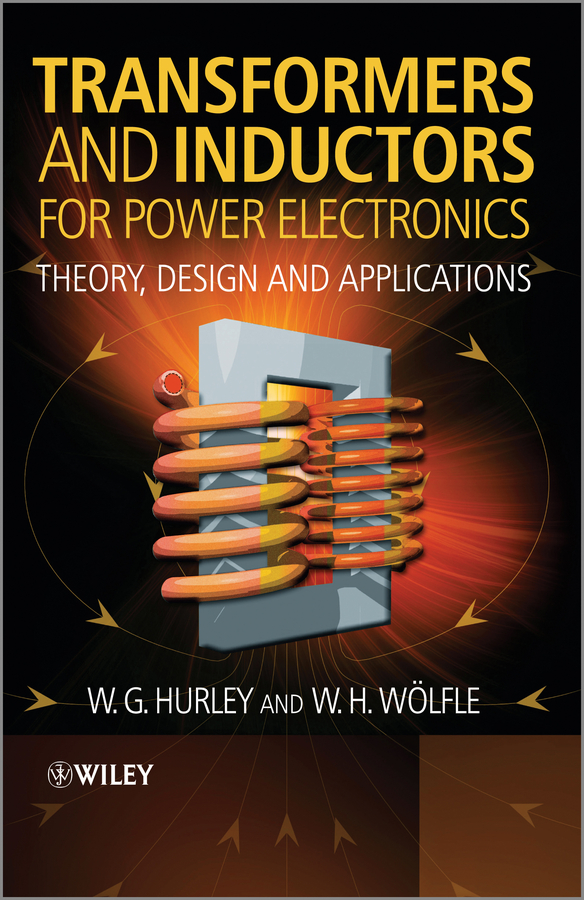 Transformers and Inductors for Power Electronics. Theory, Design and Applications

Based on the fundamentals of electromagnetics, this clear and concise text explains basic and applied principles of transformer and inductor design for power electronic applications. It details both… — John Wiley & Sons Limited, 8751.32 электронная книга