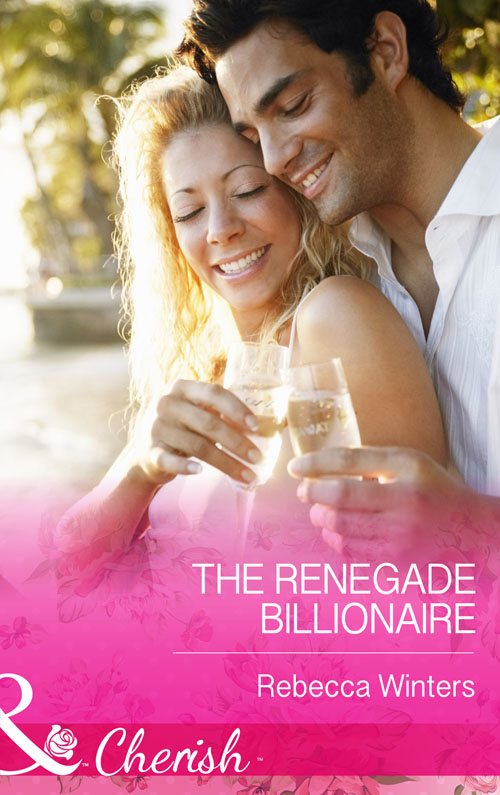 One night to change their lives… A runaway child is missing, and as it’s on his Greek island, rebel billionaire Stavros Konstantinos finds himself caught up in the search, alongside pretty tour guide Andrea Linford… Their heroic rescue mission over, they begin to explore the spark between them. Andrea always thought love happened to other people—but after two bliss-filled days with Stavros she knows her feelings run deep. Is Andrea brave enough to throw off her past and step into the future—with Stavros by her side?
Издательство: "HarperCollins"
Категории:
ISBN: 9781474001496