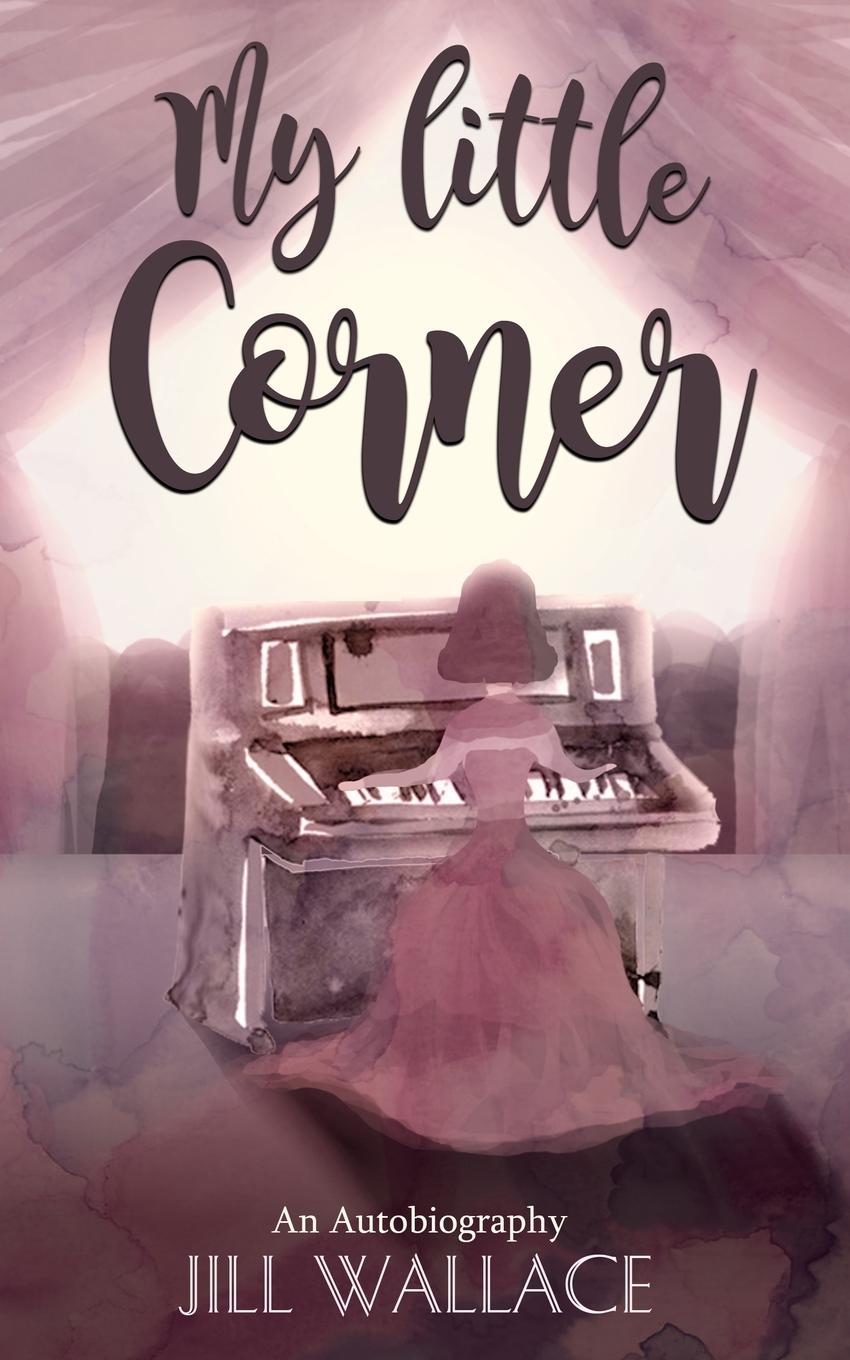 Jill Wallace's memoir of her full life is a fascinating and uplifting read. Managing well after a childhood accident, she was initially refused disability allowance, and began a long fight for justice as a result. Jill was well known on the tea dance scene over much of the north of England for many years, playing her electric organ at many venues, often backing well-known singers. She lives in Rochdale, UK, with her husband of many years.
Категории:
ISBN: 9781681604763

One Day on Our Blue Planet: In Savannah

A new series of children's books focused on the way our young animal friends spend a day begins with a curious lion cub. Minding his mother and playing with his father, this little lion can't help… — Bounce Mix, One Day On Our Blue Planet 2015 1210 бумажная книга 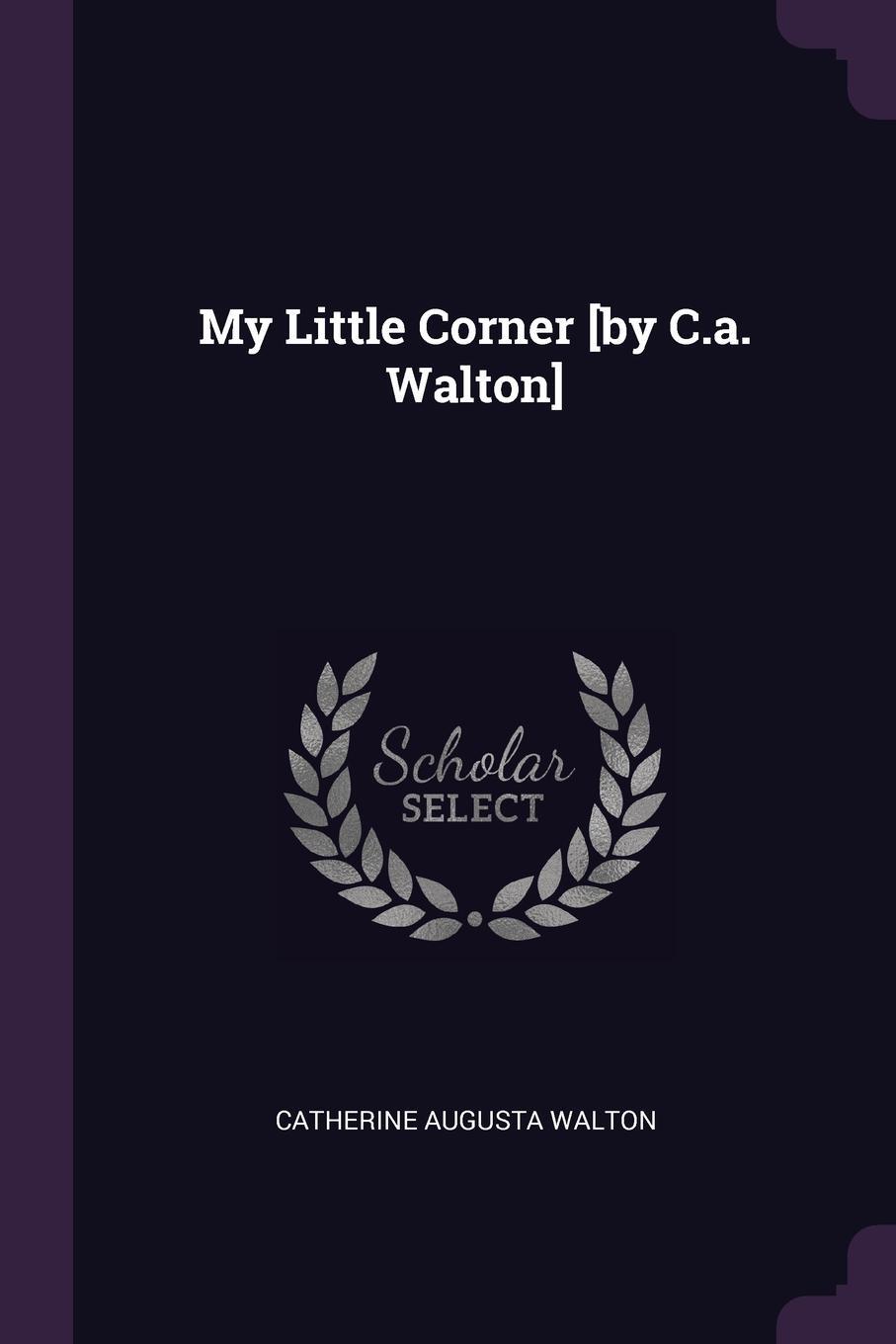 My Little Corner .by C.a. Walton.

Книга My Little Corner [by C.a. Walton] .This work has been selected by scholars as being culturally important, and is part of the knowledge base of civilization as we know it. This work was… — 2018 1889 бумажная книга

When We Were Very Young

'They're changing guard at Buckingham Palace - Christopher Robin went down with Alice.' Curl up with A.A. Milne's classic book of poetry for children, When We Were Very Young. This is the first… — Egmont, Winnie-the-Pooh - Classic Editions 2016 579 бумажная книга

Once upon a time, a very long time ago now, about last Friday, Winnie-the-Pooh lived in a forest all by himself under the name of Sanders'. Curl up with a true children's classic by reading A.A… — Macmillan Publishers, - 2016 1265 бумажная книга