Book: James William «The Transition from School to College» 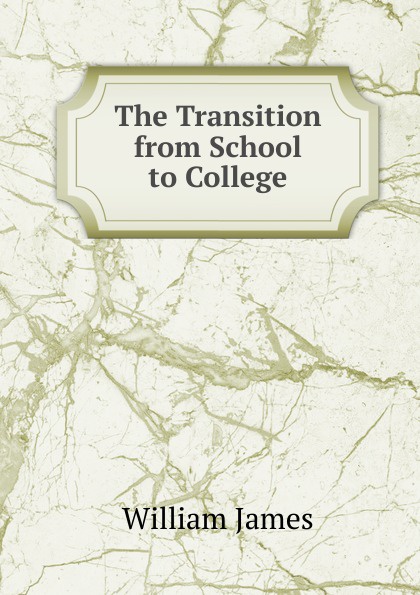 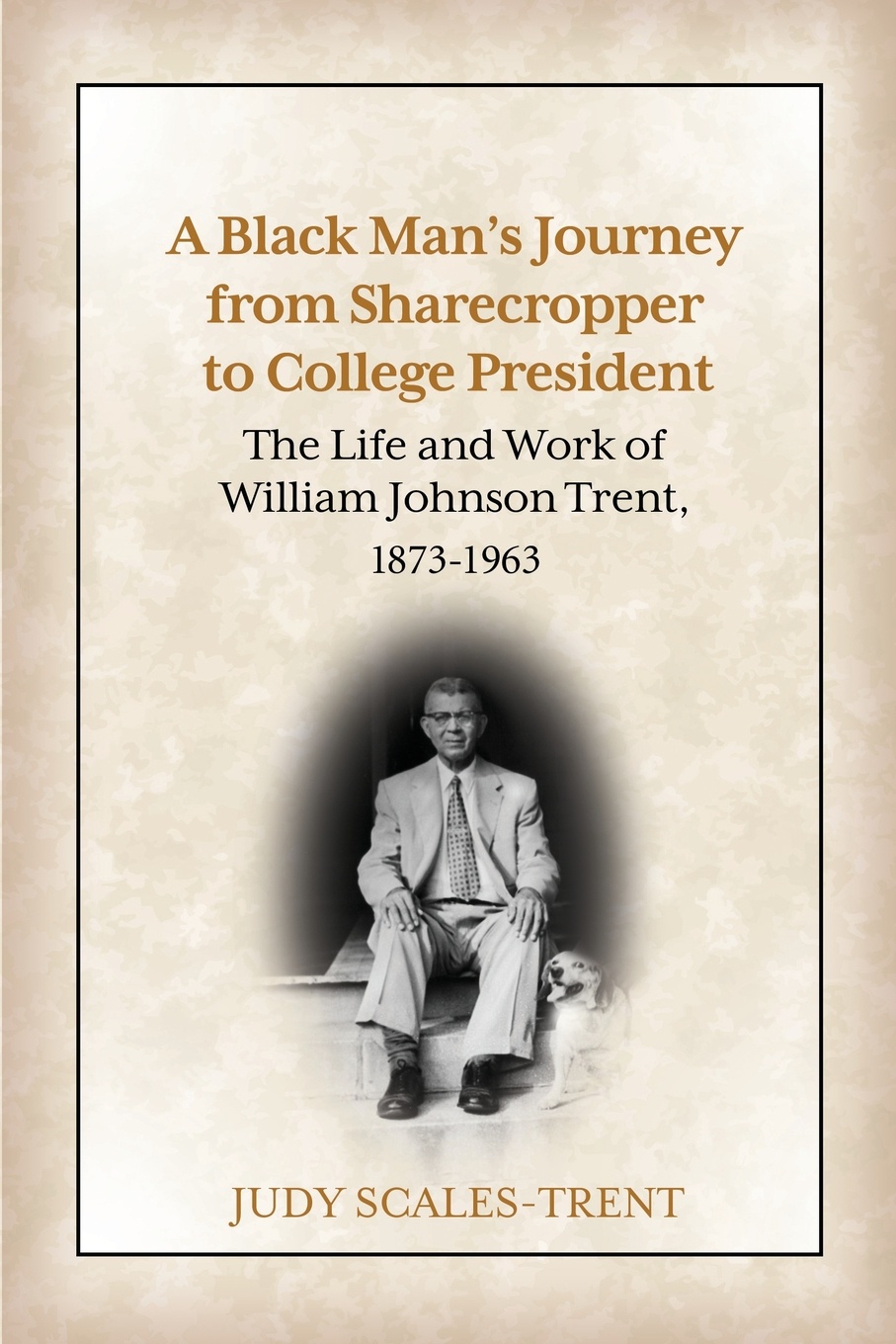 A Black Man's Journey from Sharecropper to College President. The Life and Work of William Johnson Trent, 1873-1963

(1842-1910)
An American psychologist philosopher and brother to novelist Henry, William James did his early work primarily in psychology, culminating in The Principles of Psychology (1890). Following C. S. Peirce, James is also known for his defence of pragmatism. But, while Peirce invoked a pragmatic principle for the application of ideas as a rule for meaning, James controversially argued for a pragmatic theory of truth (the theory that something is true if and only if it would be useful to believe it), a view for which he has been roundly criticised. James also made important contributions to religious thought. In The Will to Believe (1897) James counters W. K. Clifford's claim that religious belief is irrational because of lack of evidence. On the contrary, James argues, in certain circumstances we face a genuine (rational) option for belief even in the absence of evidence, so long as the hypothesis is living (possibly true for the person), forced (such that one must choose for or against it) and momentous (of great implication). The choice between theism and agnosticism represents such a choice. In his Gifford Lectures (1901-2), The Varieties of Religious Experience, James chronicles numerous vivid first-hand accounts of religious experience that he uses to establish his thesis that religion is justified by its transformative effect on individual human lives.
See Clifford, William Kingdon; epistemology, religious; experience, religious; pragmatism
Further reading: James 1920, 1975-, 1979 and 1981