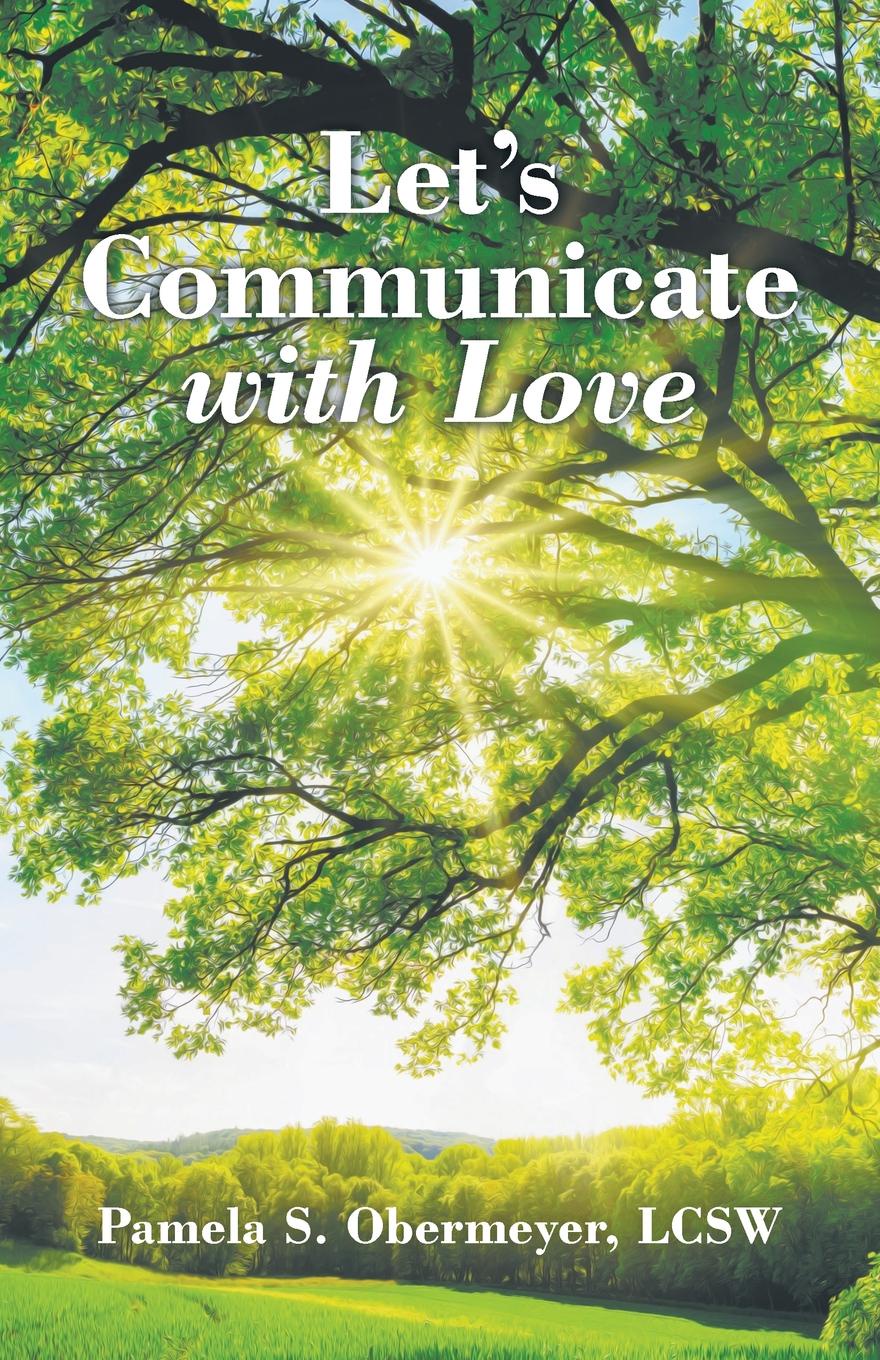 My experience with helping folks resolve problems in the field of counseling for more than twenty years has been joyful and satisfying. During this time, I have found the issues surrounding communication as being the most problematic, by far. It is not surprising that people needing help with communication has been the most requested issue in my Christian counseling practice. In this book we explore what effective and ineffective communication looks like with people who matter the most to us including our children, spouses, parents, online friends, and coworkers. Improve your spirituality and relationship with God by learning how to know Jesus and effectively communicate with him. Discover how you can change the bad communication habits and how to improve your relationships with those important to you using effective communication with love!
Категории:
ISBN: 9781973606222 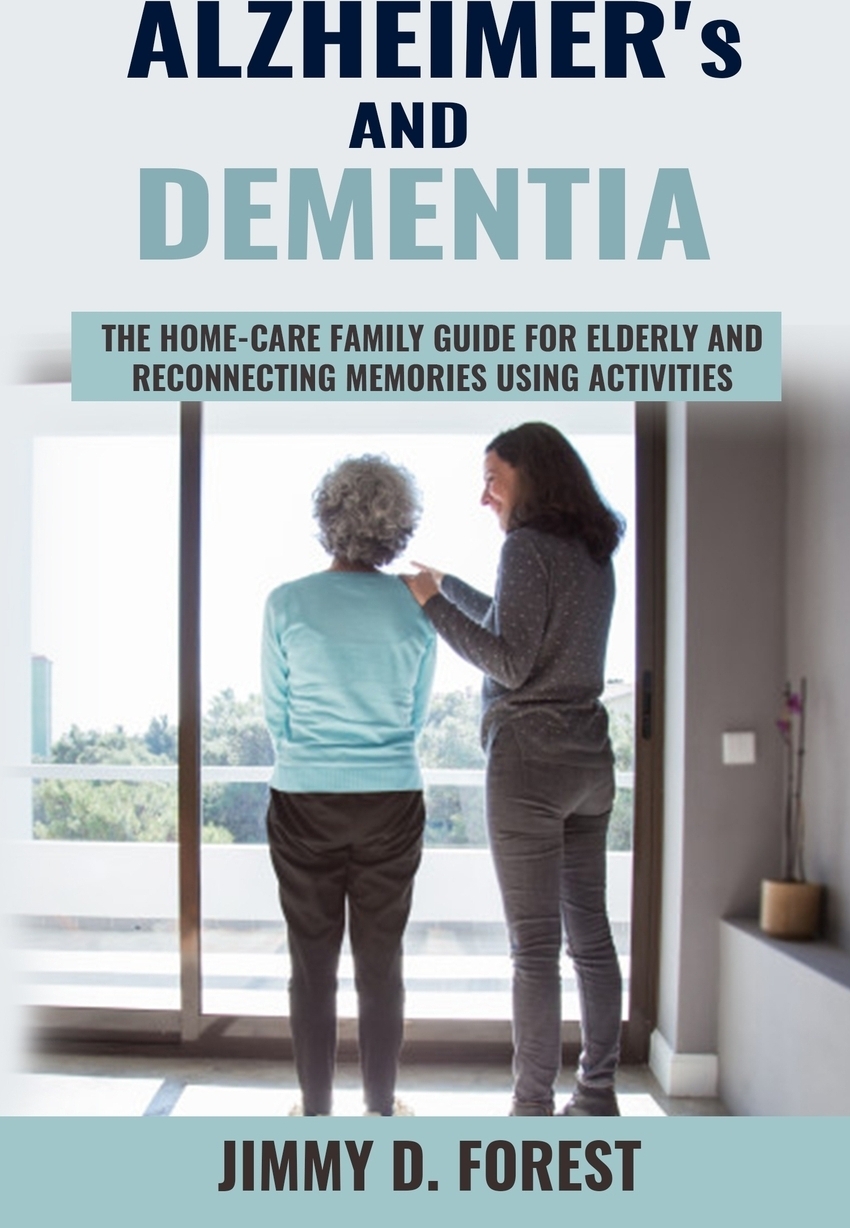 Is There Someone You Know That Is Suffering From Alzheimer's and Dementia?Are you a caregiver of such sufferer?Are you a concerned family member?Are you feeling frustrated when dealing with people… — 2019 1302 бумажная книга 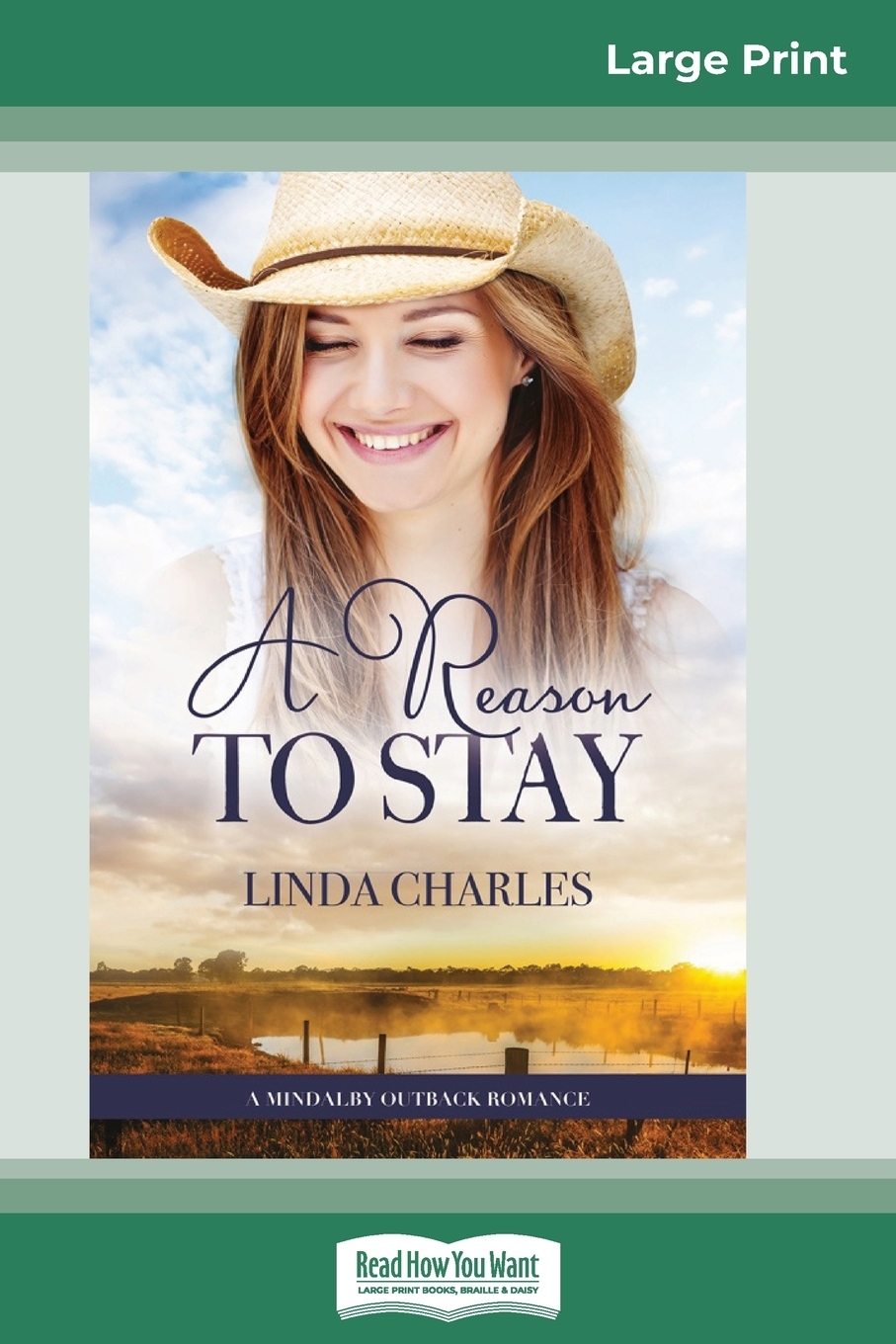 Rachael, a successful lawyer in Sydney, returns to her foster family and the only place that ever felt like home: Mindalby, to help with the failing family business, the town's bakery. With the… — 2018 2339 бумажная книга 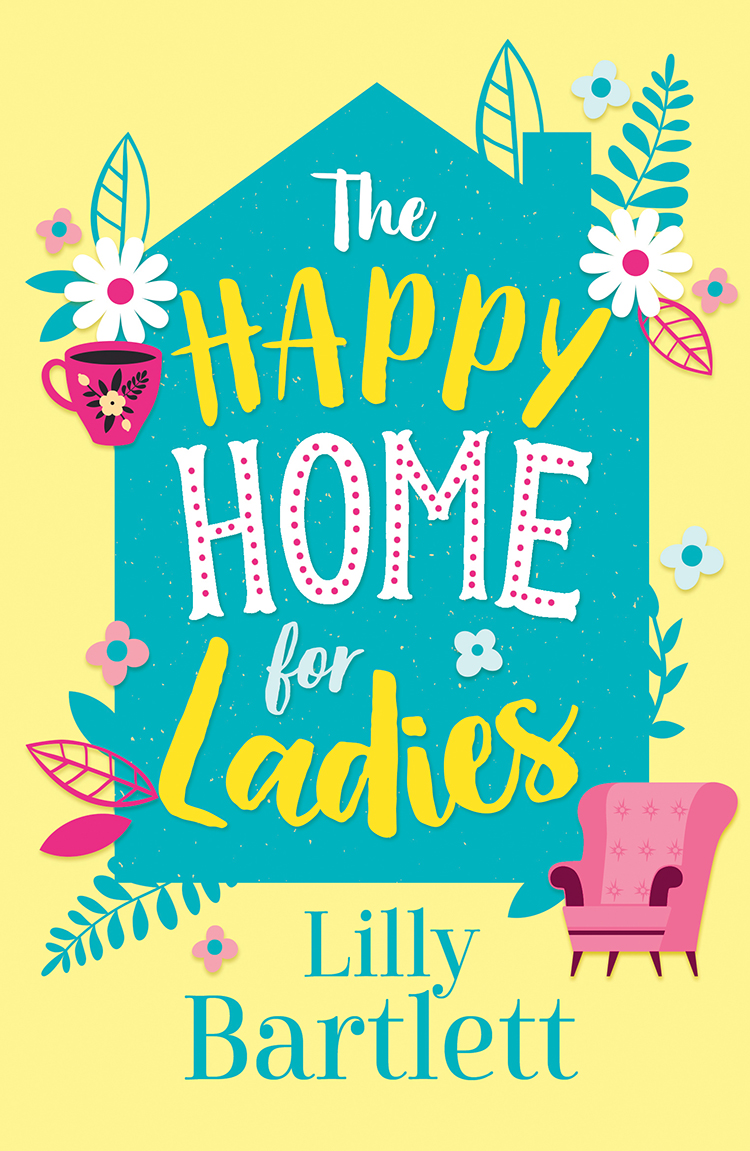 The Happy Home for Ladies: A heartwarming,uplifting novel about friendship and love

‘The perfect way to lose yourself’ Debbie Johnson, bestselling author of the Comfort Food Cafe seriesA gorgeous cosy read to curl up with, perfect for fans of Juliet Ashton, Jill Mansell and Debbie… — HarperCollins, 112 электронная книга 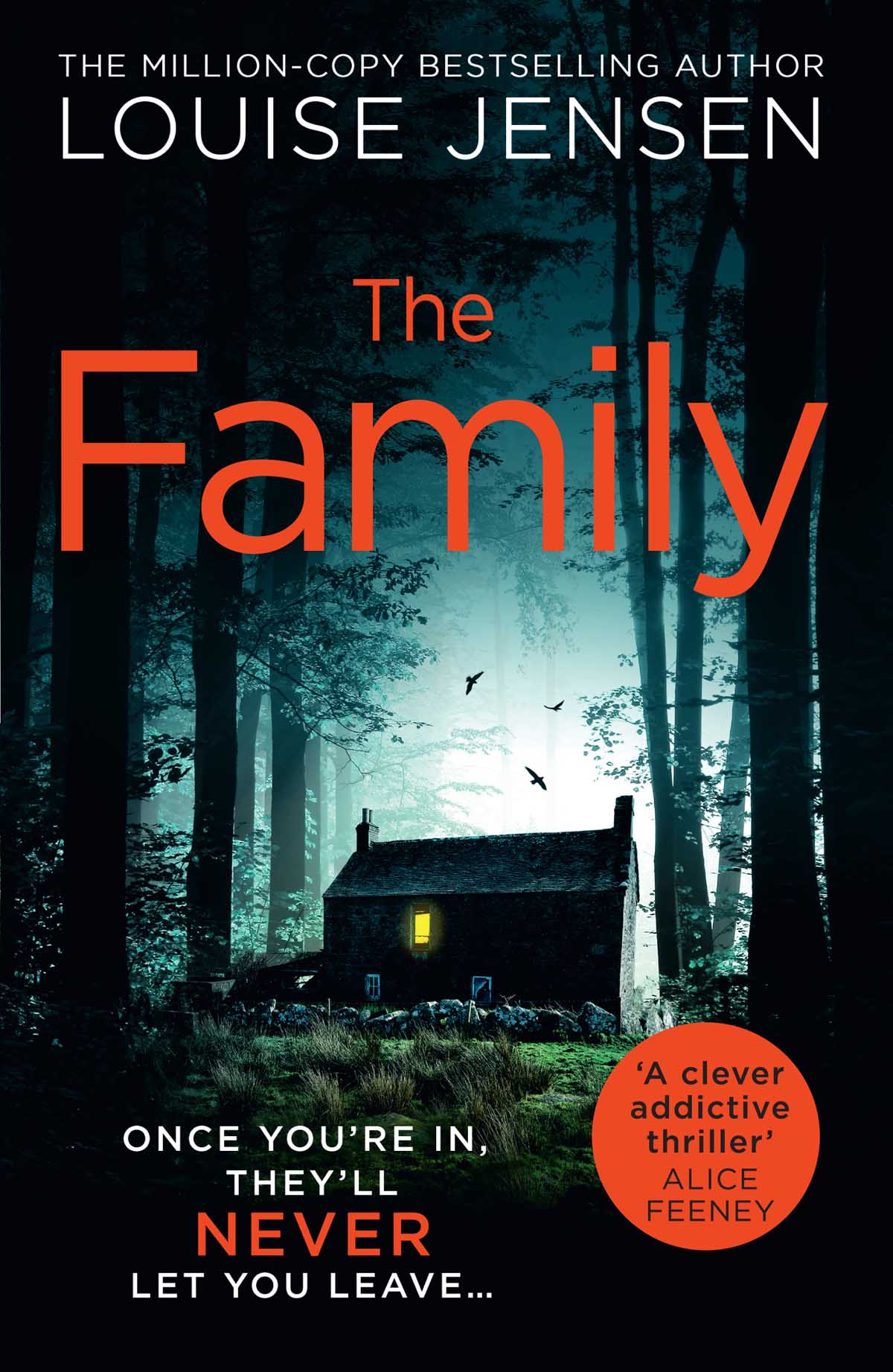 Could one mother’s mistake cost her daughter everything? ‘This gripping psychological thriller slowly lures you in, then keeps you guessing about who’s good – and who really isn’t – all the way to… — HarperCollins, 624.28 электронная книга

In 2015 Sheryl Sandberg's husband, Dave Goldberg, died suddenly at the age of forty eight. Sandberg and her two young children were devastated, and she was certain that their lives would never have… — Virgin Publishing, - 2019 920 бумажная книга

In 2015 Sheryl Sandberg's husband, Dave Goldberg, died suddenly at the age of forty-eight. Sandberg and her two young children were devastated, and she was certain that their lives would never have… — Penguin, 2019 1346 бумажная книга