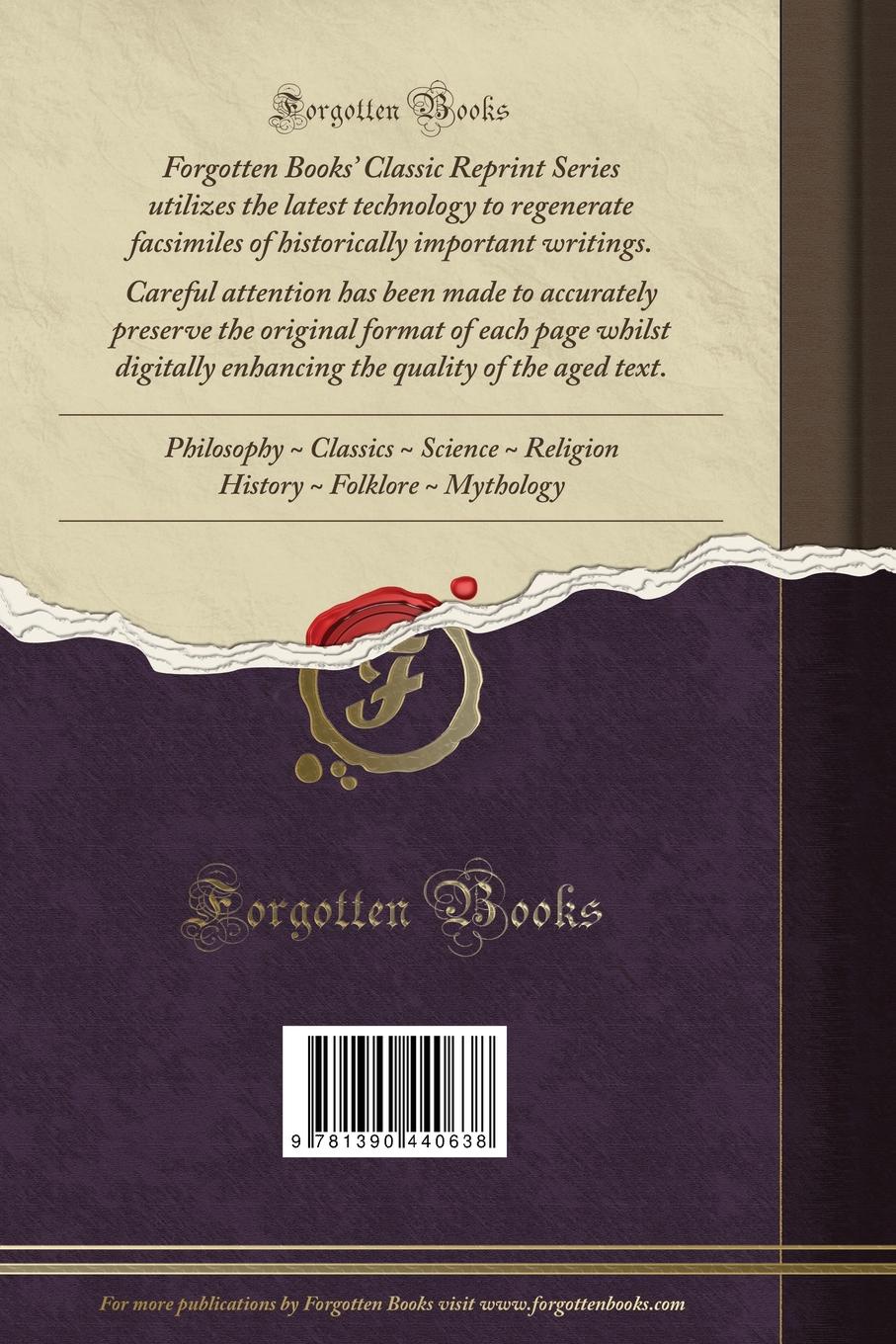 Johann Michael Sailer
Johann Michael Sailer
† Catholic_Encyclopedia ► Johann Michael Sailer
Professor of theology and Bishop of Ratisbon, b. at Aresing in Upper Bavaria 17 October, 1751; d. 20 May, 1832, at Ratisbon. Sailer was the son of a poor shoemaker. Until his tenth year he attended the primary school in his native place; after this he was a pupil in the gymnasium at Munich. In 1770 he entered the Society of Jesus at Landsberg in Upper Bavaria as a novice; upon the suppression of the Society in 1773 he continued his theological and philosophical studies at Ingolstadt. In 1775 he was ordained priest; 1777-80 he was a tutor of philosophy and theology, and from 1780 second professor of dogmatics at Ingolstadt. Along with many others, he lost his position in 1781 when the Elector Charles Theodore transferred theological instruction to the monasteries. In the years 1781-84 while engaged in literary work he attracted the attention of the elector and Bishop Clement Wenceslaus. In 1794 the latter called Sailer to Dillingen as professor of pastoral theology and ethics, a position which Sailer held for ten years and which brought him a high reputation. His opponents, professors of Dillingen and Rossle, the principal of the school at Pfaffenhausen, succeeded in limiting Sailer's activities in 1793 and in securing his sudden dismissal in 1794. Sailer now went to visit his friend Winkelhofer at Munich, and pursued there by his opponents, went to the house of his friend Beck at Ebersberg. Here he devoted himself to literary work until, in 1799, he was called to a professorship at Ingolstadt. In 1800 he was transferred along with the university to Landshut. Here he taught pastoral and moral theology, pedagogics, homiletics, liturgy, and catechetics; celebrated as a teacher and a writer he was repeatedly called to other positions, was on terms of friendship with distinguished Catholics and Protestants (Protestantism), and was universally revered by his pupils, among whom was the Crown Prince Louis, later King of Bavaria. In 1818 Sailer declined the offer of the Prussian Government to have him appointed Archbishop of Cologne; in 1819 the Bavarian Government, through the influence of the Crown Prince Louis, nominated him as Bishop of Augsburg, but the nomination was rejected by Rome. In 1821, however, after he had sufficiently justified himself, he was appointed cathedral canon of Ratisbon, in 1822 auxiliary bishop and coadjutor with right of succession, in 1825 cathedral provost, and in 1829 Bishop of Ratisbon.
The age in which Sailer lived was dominated by the "Enlightenment", which in its radical form disputed the fundamental dogmas of Christianity, and was characterized by externalism, contempt for Christian mysticism, worldliness of the clergy, degradation of the pulpit by the treatment of secular topics, relaxation of ecclesiastical discipline, denial of the primacy of papal jurisdiction, efforts of the State to gain control of the Church, turbulent reforms within the Church, and a one-sided training of the mind in education. In opposition to these destructive tendencies Sailer came to the defense of faith in Christ and in the fundamental principles of Christianity, striving for an inner, living, practical Christianity, for a faith that should manifest itself in charity, for the maintenance of godliness (Christian mysticism), and for the training of a pious and intelligent clergy. He also insisted that the pulpit should be reserved solely for the preaching of the Gospel, and that the bishops should be in union with the pope; he upheld the primacy of the papal jurisdiction, and defended the freedom and rights of the Church against the encroachments of the State. Ecclesiastical reform he ardently desired, not, however, through unauthorized agencies but by the appointed organs of the Church; and he demanded that education should aim at training both mind and will. Sailer labored for the Christian ideal by his winning personality, by his utterances as teacher, parish priest, and preacher, and by his numerous works that were philosophical, theological, devotional, and biographical in character.
Thus Sailer brought back large numbers of people to Chrlstianity and the Church. Notwithstanding his fruitful activity and his benevolence, Sailer had antagonists who opposed him partly from jealousy, partly from misunderstanding and ill-will; he was accused of heterodoxy, indifferentism, and mysticism. If Sailer is judged in connection with his times, these reproaches are without foundation. In his day Sailer was a pillar of the Church. A perfectly correct judgment of Sailer has been expressed by Goyau in "L'Allemagne religieuse" (Paris,1905): "With Sailer German piety, both Protestant (Protestantism) and Catholic, learned again to pray. This is the peculiar characteristic of his activity. Do not expect from him any religious polemics; he abhorred them; what he really cherished was the idea of a sort of coöperation of the various Christian bodies against the negations of infidelity. Sailer made a breach in Rationalism, by opposing to it a piety in which both Christian bodies could unite" (pp. 294, 295). The best edition of his works is "J.M. Sailers samtliche Werke unter Anleitung des Verfassers", ed. Joseph Widmer, 40 vols., Sulzbach, 1830-41; supplementary volume, 1845.
SAILER, Selbstbiographie (1819), vol. XIX of collected works; VON SCHENK, Die Bischofe Sailer u. Wittmann in Charitas (1838); VON SCHMID, Erinnerungen aus meinem Leben (2 vols., Augshurg, 1853); LUTOLF, Leben u. Bekenntnisse des Jos. L. Schiffmann, ein Beitrag zur Charakteristik Sailers u. seiner Schule in der Schweiz (Lucerne, I860); AICHINGER, J.M. Sailer (Freising, 1865); JOCHAM, Dr. Alois Buchner, ein Lebensbild zur Verstandigung uber J.M. Sailers Priesterschule (Augsburg, 1870); VON MULLER, Jean Paul u. Sailer als Erzieher der deutschen Nation (Munich 1908); KL0TZ, Sailer als Moralphilosoph (Paderborn, 1908); RADLMAIER, J.M. Sailer als Padagog (Berlin, 1909); STOLZLE, J.M. Sailer u. seine Bedeutung in Hochland (1910); IDEM, J.M. Sailers Schriften, ausgewahlt u. eingeleitet (Kempten and Munich, 19lO); IDEM, J.M. Sailer, seine Massregelung an der Akademie zu Dillingen u. seine Berufung nach Ingolstadt; ein Beitrag zu Gelehrtengesch. aus dem Zeitalter der Aufklarung (Kempten and Munich, 1910).
R. STOLZLE
Transcribed by Joseph E. O'Connor