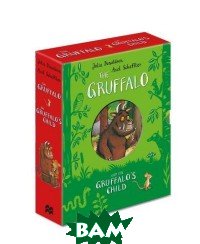 The Gruffalo and The Gruffalo`s Child Gift Slipcase Macmillan Publishers

This foiled boxset contains board book editions of THE GRUFFALO and THE GRUFFALO`S CHILD - the two award-winning, bestselling stories that have been… 3307.24 ₽ 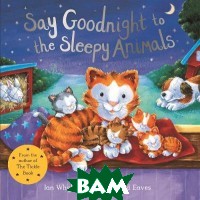 It`s night-time and Cat is going to say goodnight to all her animal friends. Meet a dog, a barn owl and even some fluffy little rabbits. Toddlers… 1780.61 ₽ 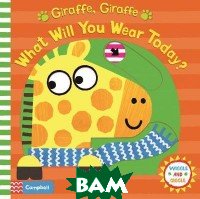 Giraffe, Giraffe What Will You Wear Today Macmillan Publishers

Goat wears a raincoat and cat wears a sunhat. But what will bear wear in the chilly snow? Wiggle the sliding tabs and giggle as the animals come to… 1836.76 ₽ 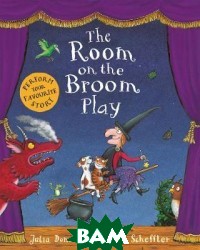 The Room on the Broom Play Macmillan Publishers

Now everyone can join the witch and her cat for a magical adventure with this fun and accessible playscript, adapted by the author from the… 2844.71 ₽ 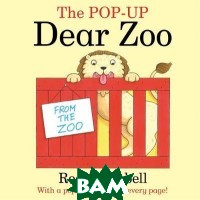 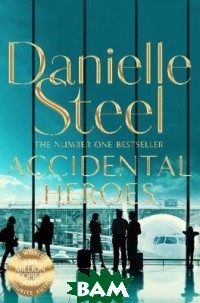 Accidental Heroes is a heart-stopping thriller about ordinary men and women who embark on a journey they will never forget. On a beautiful May… 1965.09 ₽ 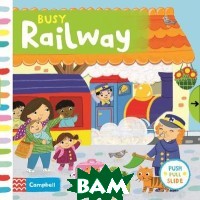 With lots to see in Busy Railway, children can have fun as they hop aboard a train, pulling and turning the tabs! Enjoy watching the steam puff out… 1529.29 ₽ 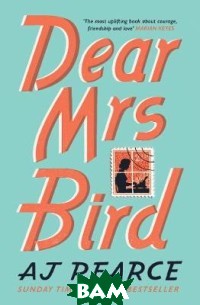 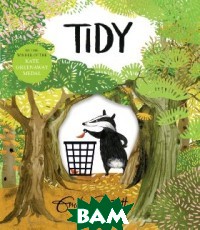 From the creator of Meerkat Mail and Dogs, comes a very funny rhyming woodland story about the perils of being too tidy.Pete the badger likes… 1780.61 ₽ 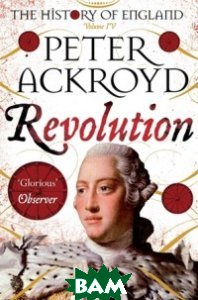 Revolution, the fourth volume of Peter Ackroyd`s enthralling History of England begins in 1688 with a revolution and ends in 1815 with a famous… 2975.71 ₽ 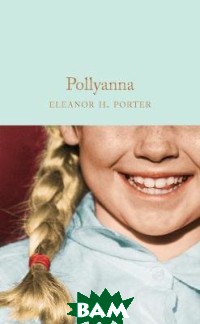 When her beloved father dies, Pollyanna is sent to live with her strict Aunt Polly in the dour town of Beldingsville, Vermont. Luckily, Pollyanna has… 2376.83 ₽ 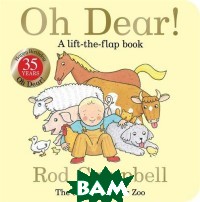 Rod Campbell, the creator of the preschool lift-the-flap classic Dear Zoo, has been a trusted name in early learning for over thirty-five years, and… 1780.61 ₽ 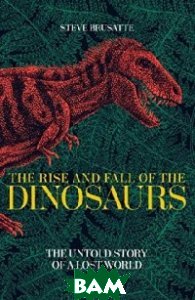 The Rise and Fall of the Dinosaurs: The Untold Story of a Lost World Macmillan Publishers

66 million years ago the dinosaurs were wiped from the face of the earth. Today, Dr. Steve Brusatte, one of the leading scientists of a new… 4045.15 ₽ 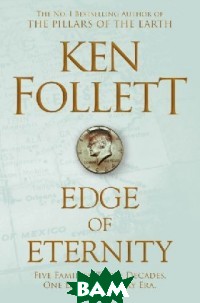 Edge of Eternity is the epic, final novel in Ken Follett`s captivating and hugely ambitious Century trilogy. On its own or read in sequence with Fall… 1812.7 ₽ 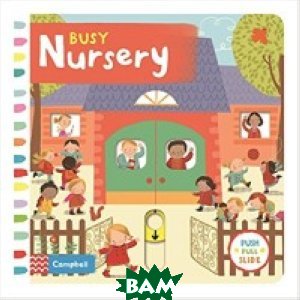 Experience your first day at school in Busy Nursery! Children can join in by pushing, pulling and turning the tabs to clamber up the climbing frame… 1529.29 ₽

All the birds have eggs to hatch. All except Duck. When Duck finds an egg of his own to look after he`s delighted: it`s the most beautiful egg in the… 1834.08 ₽ 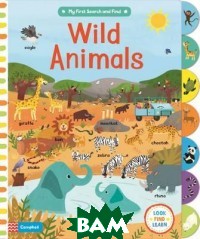 From lions, elephants and monkeys to pandas, polar bears and kangaroos, Wild Animals is a large board book, with beautiful illustrations by Neiko Ng… 4531.75 ₽

Updated for the 2020 Cambridge English Qualifications, Optimise will equip teenage students with the essential techniques they need to succeed in… 2315 ₽

Updated for the 2020 Cambridge English Qualifications, Optimise will equip teenage students with the essential techniques they need to succeed in… 1193 ₽

Updated for the 2020 Cambridge English Qualifications, Optimise will equip teenage students with the essential techniques they need to succeed in… 2315 ₽